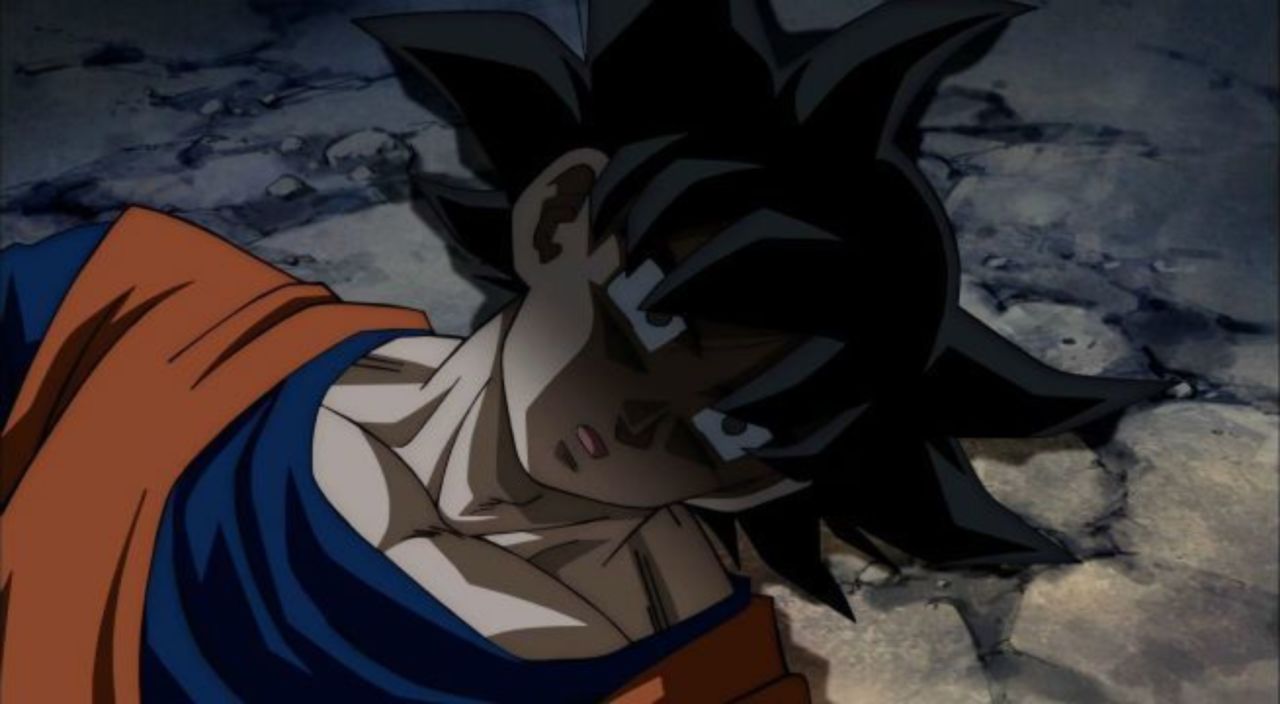 Is Dragon Ball Super Afraid To Kill A Main Character?

This is quite unusual, as characters, good or bad, have constantly died and returned to life throughout the Dragon Ball, Dragon Ball Z and Dragon Ball GT series’. Also, I just want to acknowledge that I’m not talking about villains here and no, Merus doesn’t count, as the Grand Priest saved his life.

Yes, the various Dragon Ball’s make death quite miniscule in the Dragon Ball universe but considering we have the Dragon Ball’s, then why not kill of a character? There have been many times where a character has almost died but strangely hasn’t. It’s just a bit strange that technically, Frieza is the only major character to actually die in Dragon Ball Super and he didn’t even stay dead for very long.

It makes me wonder what are the Dragon Ball Super producers afraid of, as we already know in Dragon Ball, death means basically nothing. It’s possible that this is the reason why Dragon Ball Super hasn’t bothered with death, as death has become pointless and unemotional in this series. It has simply been replaced be erasure, as we almost got to see in the Tournament of Power, with Merus and with Zamasu.