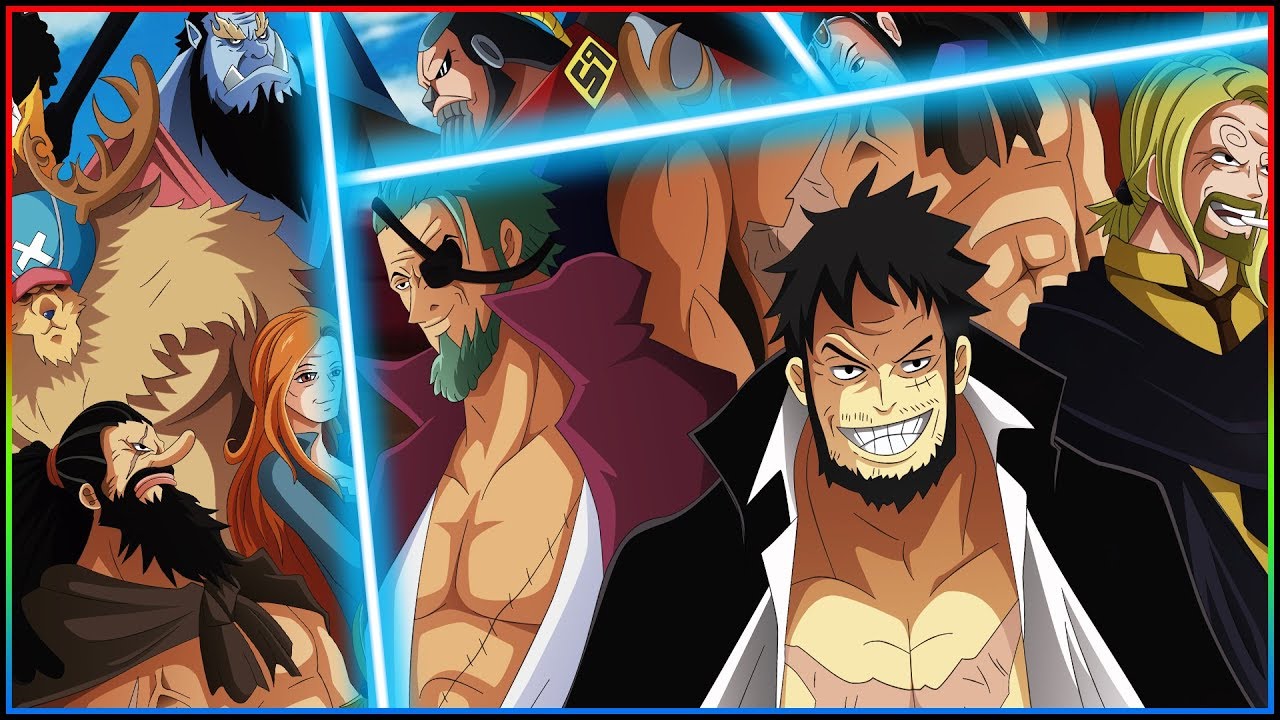 How Does One Piece End?

Okay, so, it’s going to be a while before One Piece actually ends, with Eiichiro Oda himself stating that the series was 80% complete. However, despite there still being quite a bit of content left to been seen by fans, an interesting theory has been circulating predicting the ending of One Piece.

The True History Of The Void Century

The defeated ancient kingdom recorded the events on these ancient rocks. Thus, why the World Government doesn’t want anyone to know about their history.

The will of D.

Hundreds of years later Pirate King Gol D. Roger discovered the Rio Poneglyh after conquering the Grand Line. After reading what the ancient rocks had to say, Roger and his crew discovered that everyone with the letter D. on their name were descendants of the old Kingdom and thus the true leaders of the world. These survivors of the great war put D. in their names and passed it down to their decedents so that they can eventually dethrone the World Government. However, Roger discovered that he wasn’t strong enough to take them down due to his illness.

Roger decided to hand himself in, as he knew that his illness meant that he couldn’t fix the world and that if the world knew the truth, no one was strong enough to go against them yet. Thus, on his execution, he had an audience and told the world of the One Piece, which started The Great Pirate Era. This mysterious treasure will encourage people to grow in strength, find Raftel and learn the truth about the world. With new powerful pirate group, maybe they will be the ones to dethrone the Wolrd Government.

The End of One Piece

At the end of One Piece, Robyn’s dream will be accomplished when she reaches Raftel (Frankie’s dream accomplished by making a ship that surpasses all other ships and Nami’s dream of navigating the world will also be accomplished) and reads the Rio Poneglyph, learning the true history of the Void Century. Luffy will carry out the Will of D and start a revolution with all the allies that he has made along the way. This Strawhat army will ultimately defeat the Wolrd Government (they will need powerful fighters and it will be here that Zoro proves he is the world’s greatest swordsman) and will likely use many of the ancient weapons just like the previous war. This will cause the world to change again. It’s possible that the world will reunite, destroying the Red Line. Thus, creating One Piece of the world and there it is, the One Piece and with the Wolrd Government defeated and Luffy being at the helm, as well as finding Raftel, he is now that Pirate King (Luffy’s dream check). This also would mean that the 4 Blue’s are joined, which creates an All Blue, which is Sanji’s dream. From there, Brook will be reunited with Laboon (his dream), as the Red Line will not stop him anymore.

In an exclusive interview with Elliott at Supanova Melbourne 2020, the voice actor went into depth about what he loved about the character and you can watch this in the link and video below: https://youtu.be/32s_kl0hwdI

1 thought on “How Does One Piece End?”