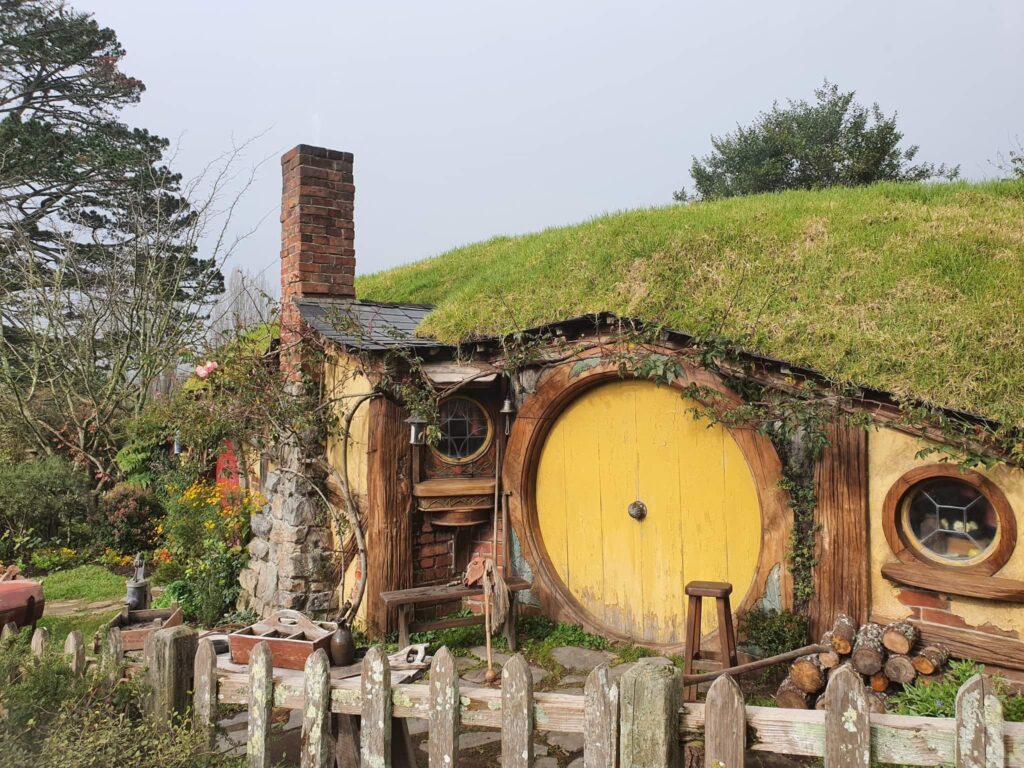 The Hobbiton Movie Set was used as one of the filming locations for both The Lord Of The Rings and The Hobbit trilogies. The family-run farm is situated in Waikato, New Zealand, just a two-hour drive outside Aulland.

Hobbiton is the only remaining permanent movie set from the trilogies that fans can visit. As a Lord of the Rings fan, this was a must-see when I visited New Zealand last month. You can check out my video from my trip on TikTok, @Nerds4Life0, or in the video at the bottom of this post.

For those who expect to see one Hobbit Hole that you can enter and then just a few props scattered around on some hills, which cannot be opened and entered, then you’re going to be quite surprised.

Before even stepping out of the tour bus, we were shown the location where Gandalf and Froddo first appeared together in Lord of the Rings. Before being shown a beautiful location, which included numerous Hobbit holes, the Green Dragon Inn, a lake and several other buildings from the film.

Most of Hobbit holes could be interacted with and yes, the tour guide allowed us to enter them. Most of these Hobbit houses were peppered with extreme detail inside as they appeared outside. One was a fully stocked cheese shop, which you can briefly see in my video.

Meanwhile, the tour itself was entertaining, as well as informative. Finally, at the conclusion of the tour, we were taken over the Brandywine Bridge, past the Hobbiton Mill, to the Green Dragon Inn. This is where we sat by a fire and drank their exclusive Larger, which by the way, isn’t for light drinkers.