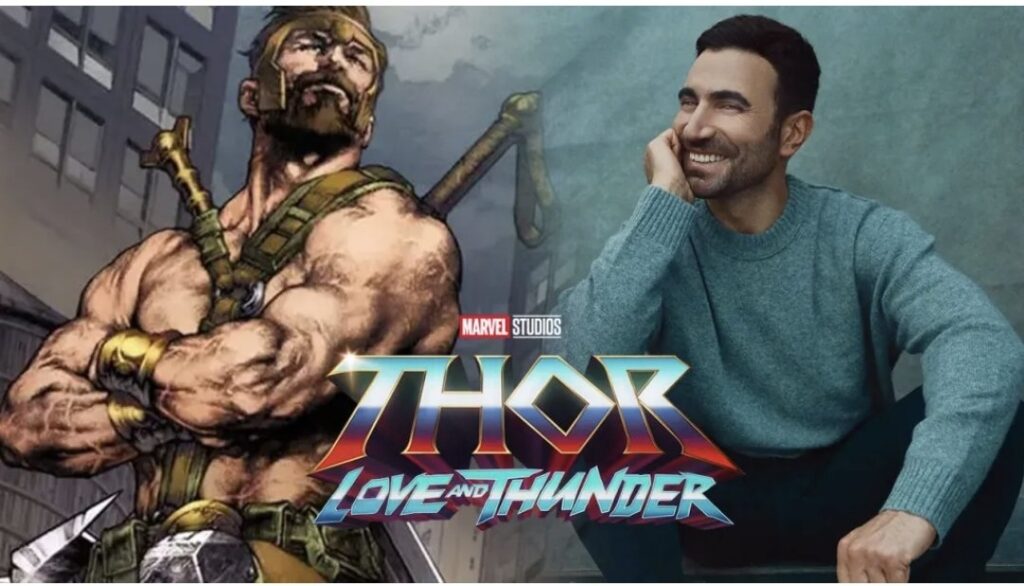 When you think of the infamous Iron Man role, Robert Downy Jr is the first man that comes to mind. However, he isn’t the only one to put on the iron suit. It might not be considered a canon part of the MCU, but Goldstein also made an appearance as Iron Man.

Yes, that’s right, in 2021 Brett Goldstein voiced Tony Stark in the Robot Chicken episode”May Cause Light Cannibalism.” I bet that’s something you didn’t expect when you clicked on this post.