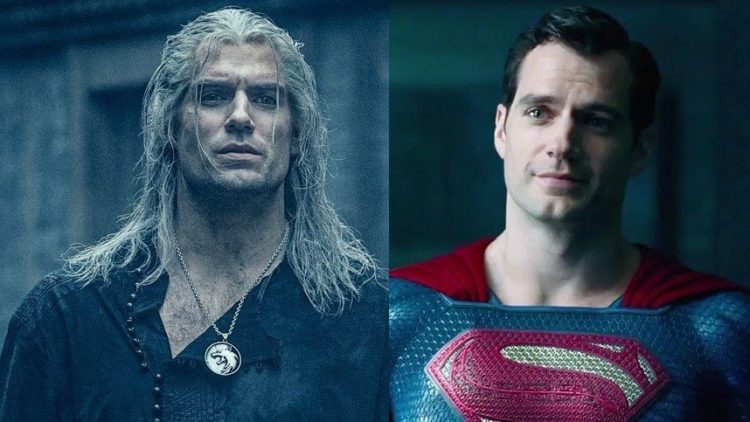 Henry Cavill Returns As Superman: What Does This Mean For The Witcher?

It has been confirmed that Henry Cavill is once again in talks with Warner Bros Studios about returning as Superman for not just one film but many. Furthermore, at least one of those projects has been confirmed to be a piece with Black Adam, which you can see in the Tweet below by Movie Insider.

As good as this return of Cavill to his Superman role is to DC fans, who many believe it the best casting for Superman in quite a while, it brings a shadow f doubt over Netflix’s The Witcher, who Cavill plays the lead role for as well.

The Witcher burst into the scene after its release in December 2019 and achieved better-than-expected praise from The Witcher fandom, as well as bringing new people to the franchise. One of the major reasons for the success of the show was Cavill himself.

However, despite the Netflix productions popularity, recent world events have caused delays on the next season’s production and if its lead star is preoccupied with other projects as well, it might cause further disruption.

Although, we must also take into account that Cavill is not the first and certainly won’t be the last actor to feature in multiple roles at the same time. Yet, that doesn’t mean he can be in two places as once either therefore, one will eventually have to take preference at some point, which will then cause delays on the other production.

Hopefully not though, as both The Witcher and Superman fans are eager to see Cavill return to the screen as both heroes. Check out the article below for our exclusive interview with DC actor Cooper Andrews, as he discusses the possibility of Superman appearing with Shazam!

Get your hands on Shazam! for a discount here at Amazon: https://amzn.to/2TL61na