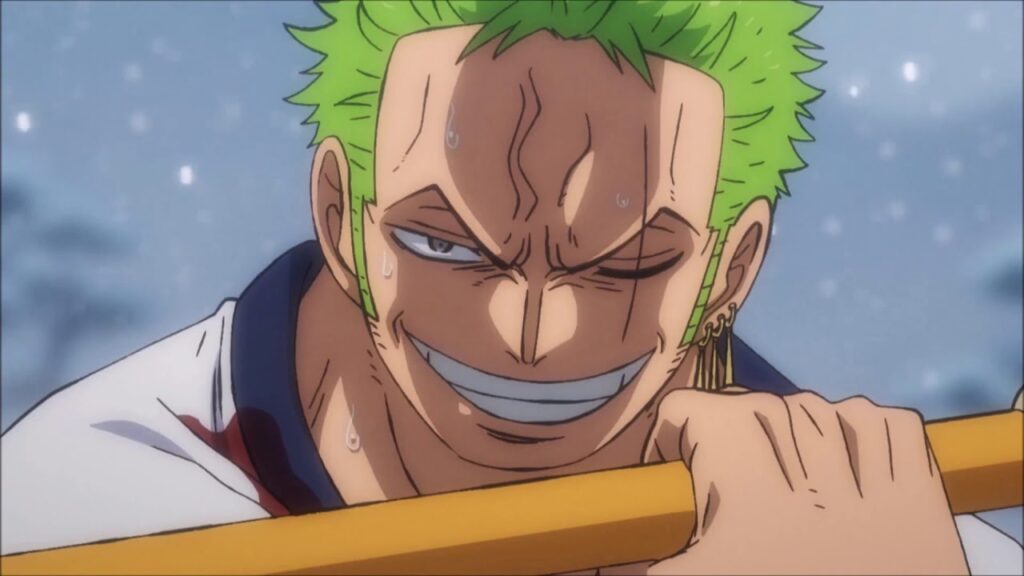 Has Roronora Zoro's Efforts In Wano Been A Big Disappointment?

Wano, the legendary secluded island filled with mysterious samurai and master swordsmen. A location where Straw Hat vice captain Roronora Zoro was supposedly going to have his greatest moment. However, as of chapter 1012 of One Piece, it appears as the hype was well over exaggerated.

The member of the Worst Generation was meant to show us a new level of power and defeat powerful enemies after spending a long time away from the action, as the Straw Hat’s split. Some members followed captain Monkey D. Luffy to Whole Cake Island and the others, including Zoro, made their way to Wano.

Now, once again together, the crew have gathered alliances and are engaging both Emperor’s of the Sea in Big Mom and Kaido. It is here, after bursting into the arc in the most bad-ass way and showing glimpses of brilliance throughout the arc thus far, that Zoro was meant to get his moment.