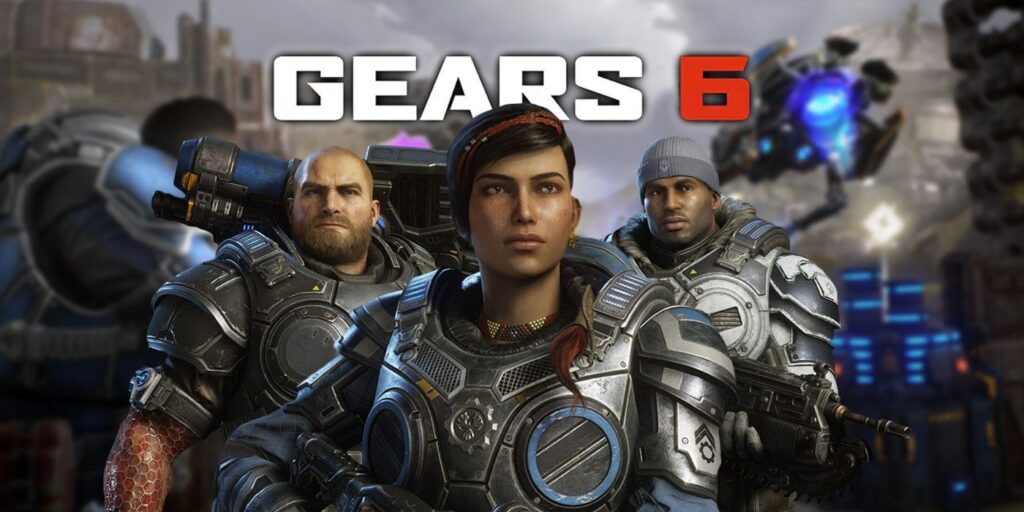 Earlier this year, The Coalition, which is the studio behind the Gears of War franchise, announced that the next game in the Gears of War series, Gears 6, will be arriving later than normal. With this news being released earlier in 2021, we took it upon ourselves to ask one of the current actors of the franchise about the future production.

As a result, Microsoft launched their latest generation of consoles without a leading exclusive game and many Xbox Series X owners have been left wondering about the Gears franchise. Liam McIntyre, who plays JD Fenix in the Gears franchise, has confirmed that The Coalition will be working on more Gears of War content.