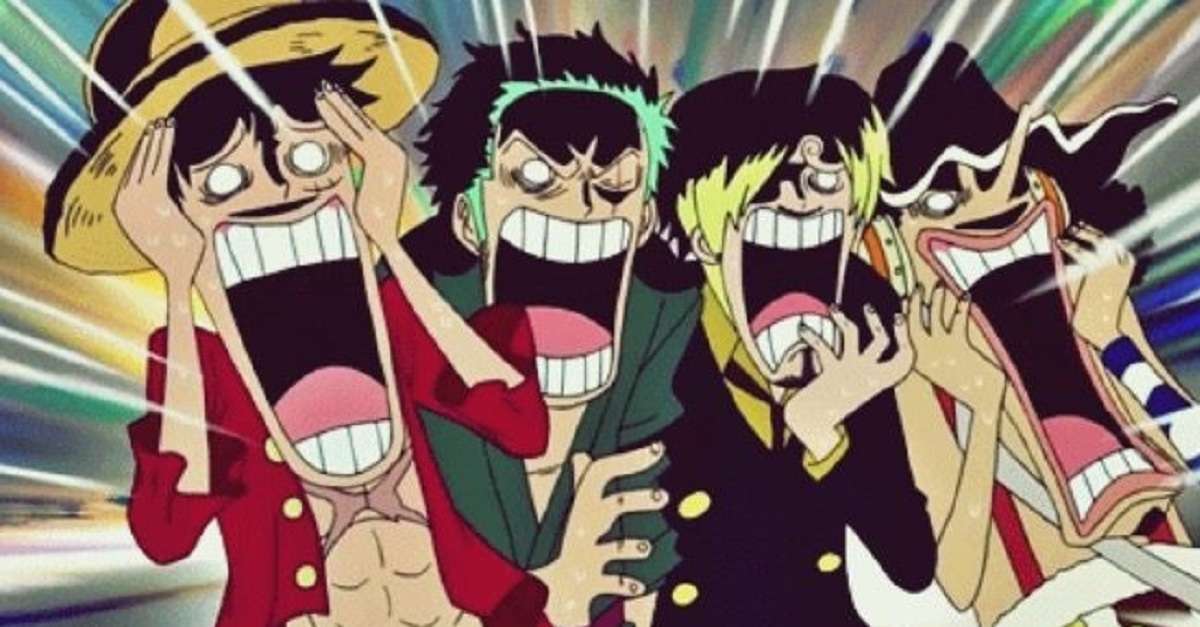 The legendary manga of Eiichro Oda has now been running for over 20 years. With more than 1,000 manga chapters, several animated films, a live-action production on its way and by the end of 2021, possibly 1,000 anime episodes as well.

Oda spoke with the creator of Rurouni Kenshin, in a recent special interview, at the latter’s new art exhibition. It was during the event that the samurai artist asked if One Piece really has five years left, and to the shock of One Piece fans, Oda was vague with his response.

According to the interview, Oda did not say anything definite about the ending. However, the One Piece artist merely answered that no one over 40 years old needed to be penning weekly manga. This is concerning, as Oda is already 46-years-old.

Furthermore, according to ComicBook in late last year, Oda said he does have the end of One Piece in his sights and so far, it seems a five-year plan might just bring One Piece up to its final voyage. These comments came after one of One Piece manga editors suggested the end could come at the conclusion of Wano.

All great things must eventually come to an end. However, I suppose, even if One Piece was to end in fie years, it wouldn’t stop anyone from making a spin-off series. The same has been done for several popular anime, with Naruto’s spin-off in Boruto Naruto Next Generations, recording fantastic anime ratings and manga sales.

I’m sur over the next couple of years we will get more hints from Oda and One Piece fans can tell from where we are at in the story that the end if nearing. Meanwhile, the rumours that Oda changes the ending if a fan theorises the finale correctly is false. Oda has confirmed that an ending has been decided, with only slight adjustments needed to get there.