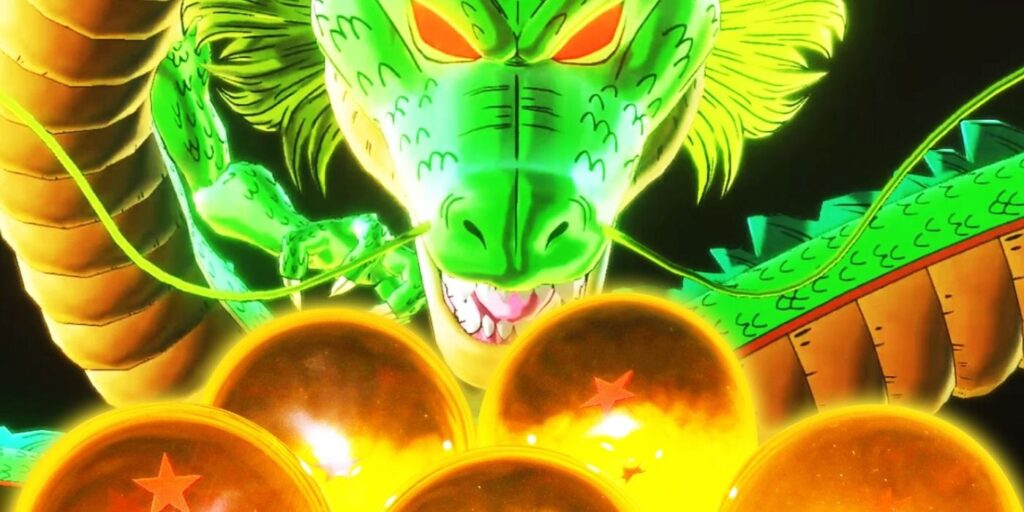 Yes, this means that after Granola used the Dragon Ball‘s to grant him his wish for power, the Heeters or anyone else that stumbles upon the balls in the meantime, can have their wish granted immediately. Furthermore, in theory, this aspect of the Cerealian Dragon Ball’s can then be transferred to the others in the universe as well.

How can this be done? Well, as many of you might remember from Dragon Ball Z, the Namekian that created the Dragon Ball’s can alter their abilities as he sees fit. An example of this was shown when Dende upgraded Kami’s Dragon Ball’s on Earth to enable more wishes, as well as other alterations.