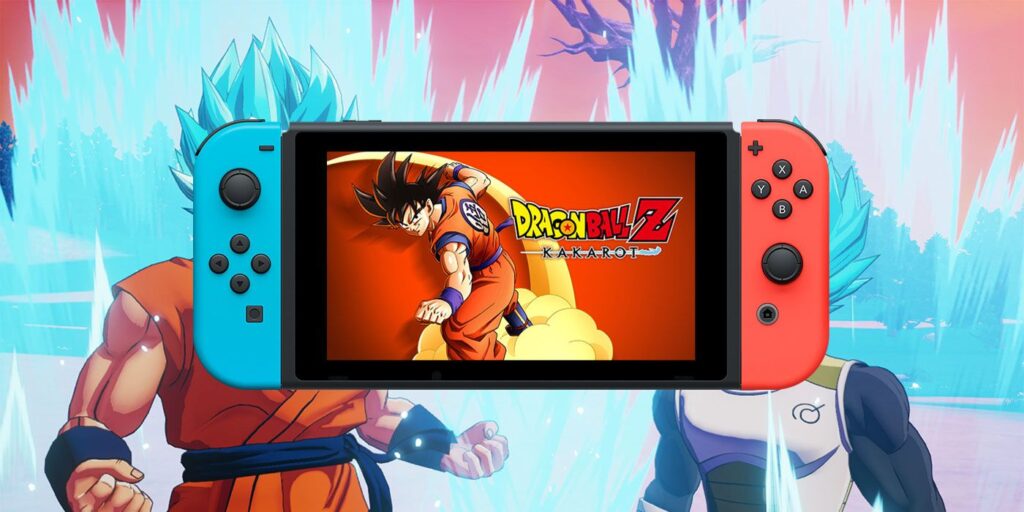 During yesterday’s Nintendo Direct E3 2021 presentation, Nintendo announced that Dragon Ball Z: Kakarot, as well as A New Power Awakens, will arrive on Nintendo Switch in 2021.

Bandai Namco initially released the game last year on multiple platforms, but the Switch was sadly left out. However, Bandai is rectifying this mistake. But the base game will not be the only Dragon Ball Z: Kakarot release on Switch this year, as the release will also be accompanied by the A New Power Awakens DLC set.

Both the games first DLC and the main title will be available on September 24th. Dragon Ball Z: Kakarot is currently available on PlayStation 4, Xbox One, and PC, with over 2 million copies being sold world-wide thus far since the games initial release in 2020.