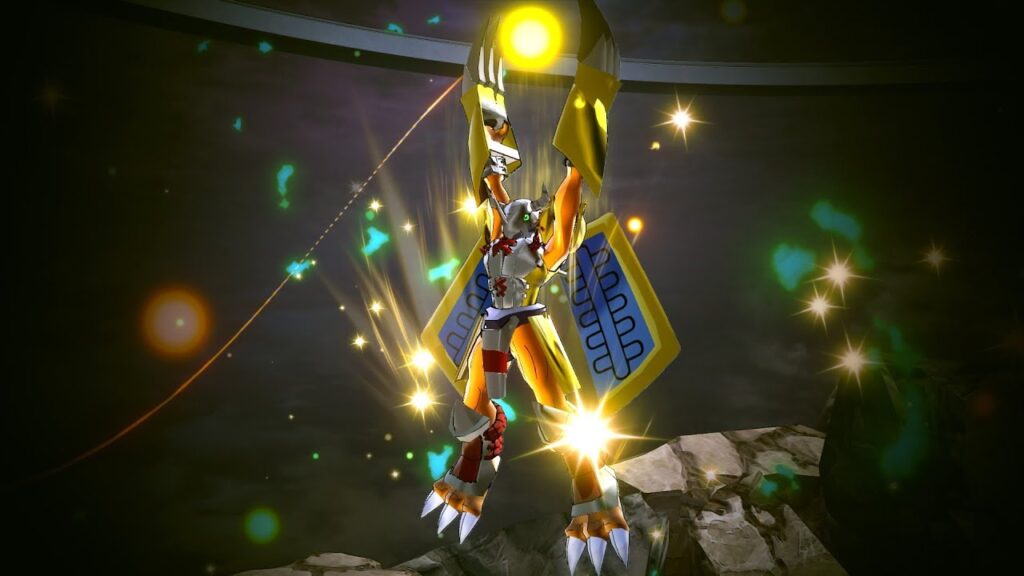 A recent gamer has modified Dragon Ball Xenoverse 2 to enable Digimon to fight alongside Goku and the other Z Fighters. The video footage was posted by YouTuber AJ A and it showcases the popular Wargreymon Digi-evolution. You can check out the screenshots and the full video below.

Dragon Ball Xenoverse 2 is a role-playing video game developed by Dimps and published by Bandai Namco Entertainment based on the Dragon Ball franchise, and is the sequel to the 2015 game Dragon Ball Xenoverse. It was released on October 25, 2016 for PlayStation 4 and Xbox One, and on October 27 for Microsoft Windows.  The game was released for the Nintendo Switch in Japan on September 7, 2017. The game was released on Stadia on December 17, 2019. According to Bandai Namco, the game has sold over 7 million copies worldwide as of December 2020.

Digimon Adventure, known as Digimon: Digital Monsters in English-speaking territories, is a 1999 Japanese anime television series produced by Toei Animation in cooperation with WiZ, Bandai and Fuji Television. It is the first anime series in the Digimon media franchise, based on the Digital Monster virtual pet. A 1999 short film titled Digimon Adventure was released in theaters on March 6, 1999. This was followed by a television series, which aired in Japan from March 7, 1999 and has had several spin-offs created since.