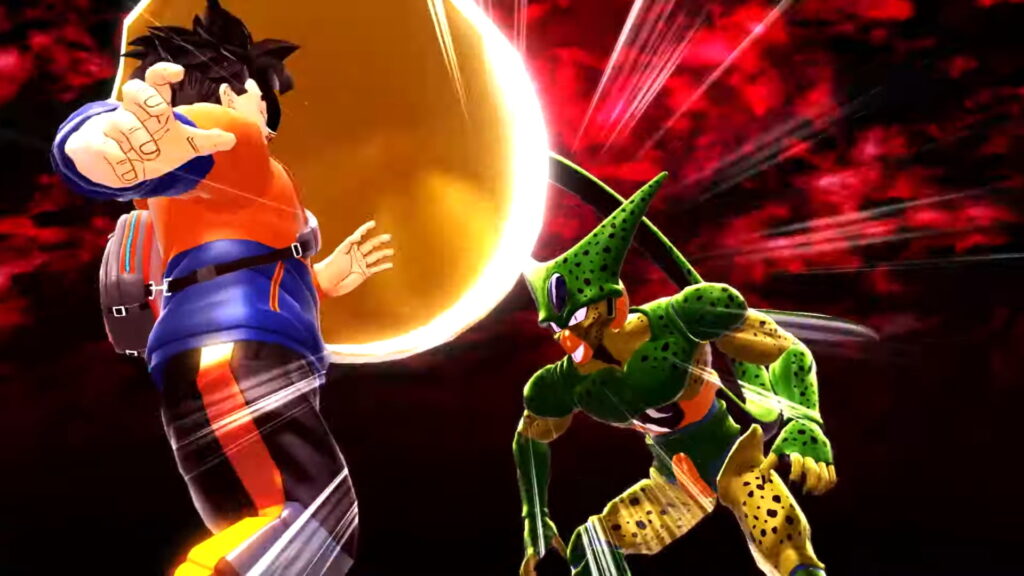 The gameplay will be very different to any other Dragon Ball Z game that we have seen in the past. Player can either chose from being the hunter as Cell, Frieza and Buu or the escapee through several characters such as Bulma, Oolong and customizable avatars.

It might not be Dragon Ball Xenoverse 3 but Dragon Ball: The Breakers is something new, which could be a lot of fun. And just like the Xenoverse games, it will allow for customizable characters and skills.

Dragon Ball: The Breakers will be released on the PlayStation 4, PlayStation 5, Xbox One, Xbox Series S/X, Nintendo Switch and PC. Thus far, we have not seen information about iOS, Android or Stadia releases. 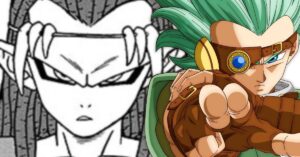