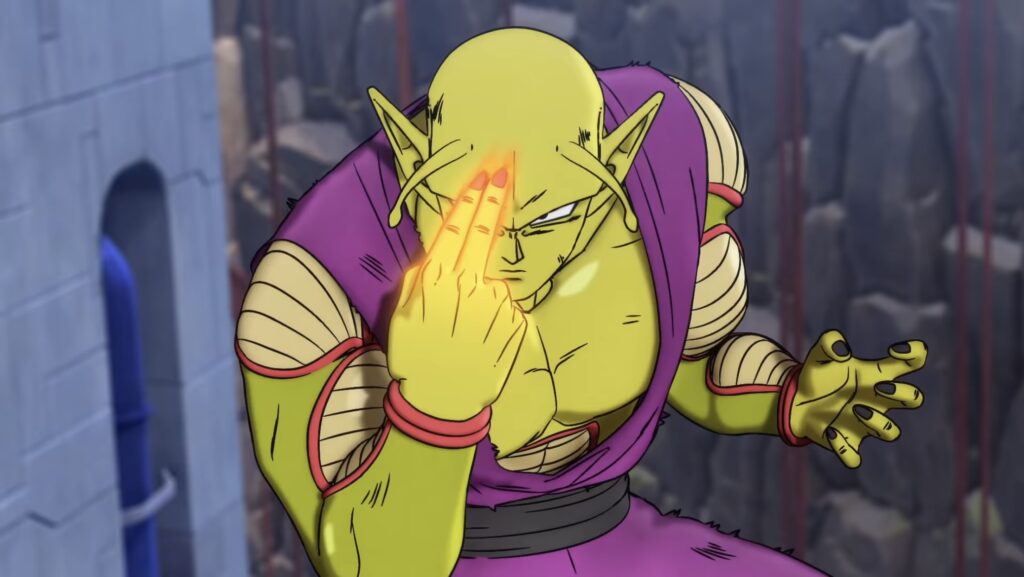 For those who are wondering, Dragon Ball Super: Super Hero’s U.S. rating will be PG-13, which is as expected considering the fight scenes and the return of blood animation.

The film was the second Dragon Ball Super movie released and it was initially set for release on April 22, 2022; however, a hack at Toei caused the film to be delayed until June 11, 2022 in Japan. The film will be released in the U.S on the 18th of August 2022.