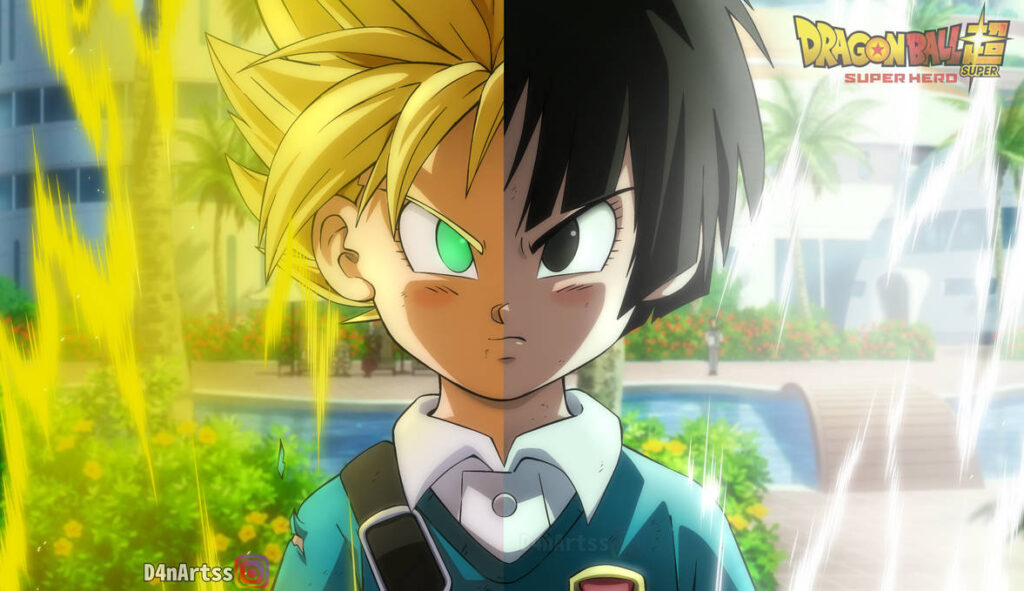 The Red Ribbon Army first appeared in Dragon Ball while Goku was searching for the Dragon Ball’s for the second time. They later then appeared again in Dragon Ball Z, as the Android’s were a creation of the army’s scientist Dr. Gero.

The new trailer also gave us glimpses of Goku and Vegeta, which is always to be expected but focused more on Piccolo and Pan. The latter two characters are expected to play a major part in the film.

The film seems to be taking place after a time-skip, which means it will be set a few years after the end of the anime’s final season and the manga’s current arc. Because of that, Pan is significantly older and appears to be in training for fighting.

It also appears as if Piccolo might be her trainer, which is basically the same mentoring role he had with Gohan, Goten and Trunks. You can check out the full trailer for Dragon Ball Super: Super Hero in the video below.