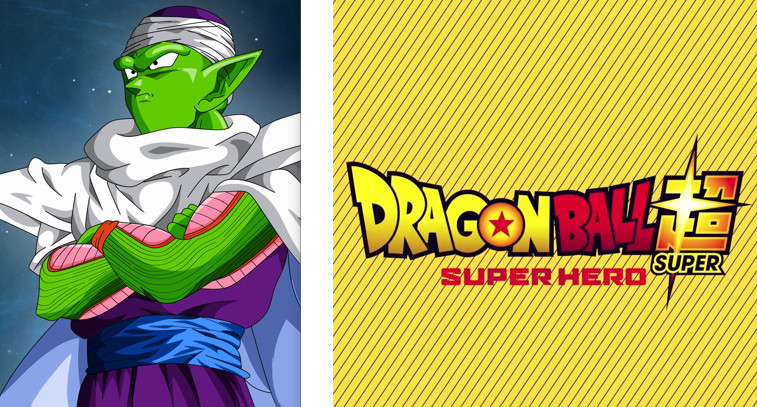 An announcement for the upcoming 2022 Dragon Ball Super movie at Comic-con, revealed several character designs and changes. Most of which were for Piccolo. Furthermore, the only scene from the film that was released, also focused on Piccolo.

As you may recall, from the preview for the previous Dragon Ball Super movie, all the previews showcased Vegeta, Goku and Broly, which made sense, as these were the characters in focus for the entire film. However, thus far for the new film, Piccolo has been the main focus in the previews revealed.

Does this mean that Piccolo is finally back in the spotlight and will he finally be getting the power-up he deserves? I honestly hope so. The signs are promising, as there are changes to both Piccolo’s attire and features for the upcoming Dragon Ball Super: Super Hero. As well as the only revealed scene, showcasing Piccolo’s house for the first time.

However, Goku, Krillin and a new character, have also had designs released in new artwork. Expect more to come in the coming months but this release, thus far, hints that we will be seeing a lot more from Piccolo in comparison to recent Dragon Ball productions.