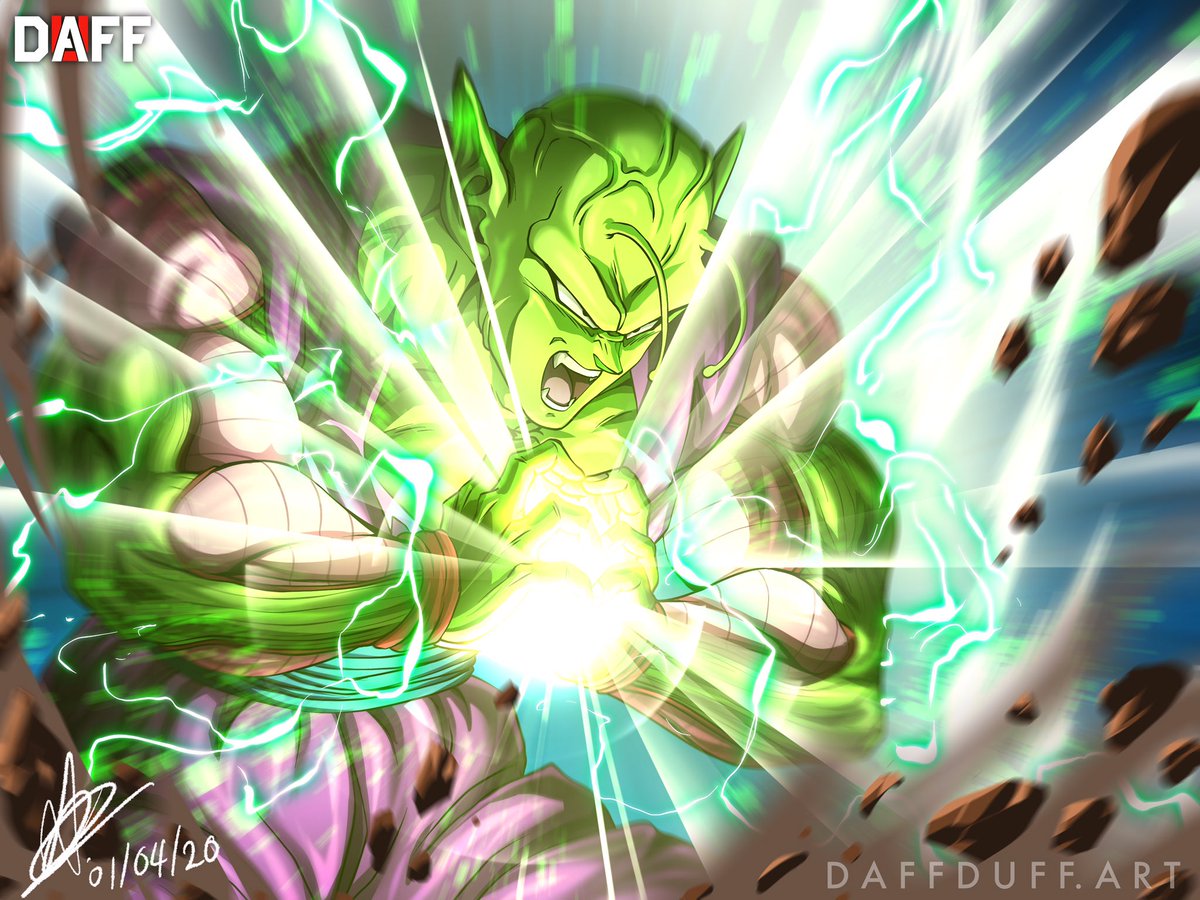 It has been so long and for many Dragon Ball fans, it has really been frustrating watching one of the best characters in the series become useless. Piccolo was originally the greatest fighter Goku could face in Dragon Ball. Then in Dragon Ball Z, the two joined forces to face a common enemy, with both still being rivals.

Piccolo even trained Gohan and acted as a father-figure many times throughout the early stages of Dragon Ball Z. Slowly, this fighter that had always been the best, outside of the Saiyans, was becoming pointless. The Namekian who always had the best entrances in almost every Dragon Ball Z film, was no longer the same.

We only really noticed the dip in usefulness during the Buu saga of Dragon Ball Z but it has continued throughout Dragon Ball Super as well. That’s even with Master Roshi, Krillin, Frieza, Goku, Vegeta, Future Trunks and Andoird 17 and 18 all getting major power-ups around him.

However, this downward spiral for Piccolo may have just come to an end. Both the Dragon Ball Multiverse and Dragon Ball Super series’s have shown us that it’s possible for the entire Namekian race to fuse together. This was shown during the Tournament of Power through the Universe 6 Namekian.

Although, this was never attempted by Piccolo, as the technique was permanent and would force the Namekian’s into extinction. However, the most recent Dragon Ball Super manga chapter revealed that this isn’t true. In fact, Vegeta’s new technique can extract all souls from fusion and return them to their original selves. Furthermore, this was possible for all fusion types and that included Namekian’s.

Therefore, Piccolo could technically travel to Planet Namek and fuse with all everyone there, which would increase his power significantly. Then, when the battle is over, Vegeta can just un-fuse them and everything is back to normal. This could be Piccolo’s next big break and a pathway back to relevance.