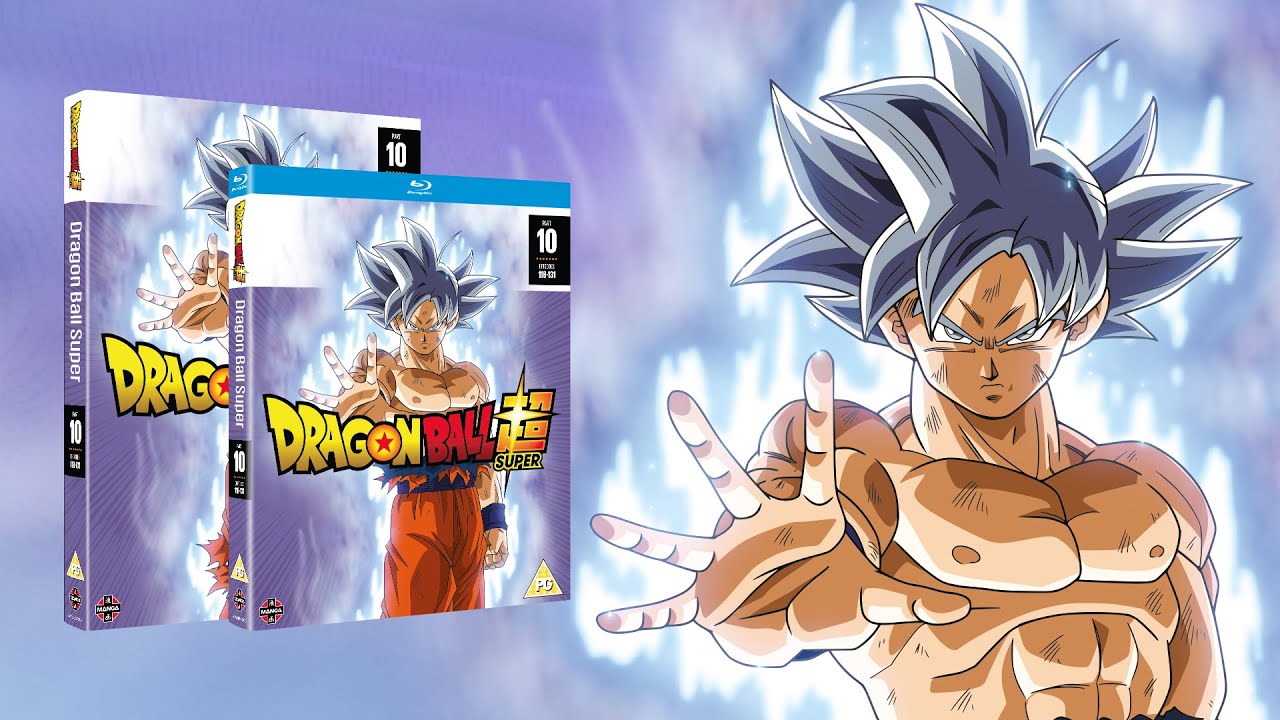 I don’t believe anyone was expecting an ending like this for the Tournament of Power. Actually, scratch that, we did predict almost everything in a post months before Frieza was confirmed to be recruited. However, that didn’t stop us from enjoying every juicy second of Dragon Ball Super: Part 10, which is now available on DVD and Blue-Ray at Madman and watching in disbelief as it all actually happened.

What Happened Before The Tournamnet of Power?

At first, we got to see a God of Destruction search for the Super Saiyan God on Earth after he wakes from a long slumber. This is where Goku awakened the Super Saiyan God transformation for the first time. Later, Frieza is resurrected and returns to Earth with vengeance. Goku and Vegeta awaken a new level of power too, with Super Saiyan Blue making its debut. After these events, we learn about other universes and Berus’s, the God of Destruction from Universe 7, jealous brother who wants the Earth for its rich food. Champa, who is in charge of Beerus’s sister universe in Universe 6, had allowed the Erath to be destroyed long ago in his universe and now regrets that. In order to stop Champa from plotting to steal the planet from Universe 7, the two gods agree to host a tournament, with the winner taking possession of the Earth. Then we see an evil Goku from the future, a rouge Kai and the return of Future Trunks before finally, winding up our story at the Tournament of Power.

What Is This Tournamnet All About?

The Tournamnet of Power is a battle royale created by the gods of all gods in the Zeno’s and his advisor the Grand Priest, who is the father of all angels. The tournament was created to decide which universes will remain and which will be erased from existence. This is different from simply being killed or destroyed, as an erasure from existence means that there’s nothing after it takes place. No heaven, no hell and not even a soul to ponder the nothingness, it’s all removed and the removed person has no consciousness ever again. This erasure didn’t only apply to the mortals of those universes either, it applied to their gods and their angels, as well as the deceased in those universes too.

As you can see, there was plenty of motivation to win the tournament, as the winner ensured that they survived, as well as being rewarded with a wish from Super Shenron, who has no limits unlike other Dragons summoned from Dragon Balls. Although, that’s expected as Super Shenron is the original dragon and has Dragon Ball’s the size of planets. So, if a “get out of erasure free card” wasn’t enough, you also get a wish with no limitations as well. It all sounds pretty enticing, doesn’t it?

Now, for the events of the DVD, which is available for purchase at Madman. The Tournamnet of Power has been raging on for some time and we are in the final stages of the event. Gohan and Piccolo are teaming up against two powerful Namekian’s from Universe 6 in Saonel and Pilina, while Frieza and Dyspo from Universe 11 battle it out. In addition, Vegeta thinks that he can take on Universe 11’s strongest warrior in Jiren but that doesn’t end well for the Saiyan Prince. Sadly, for Universe 6, their warriors weren’t strong enough and so, they were erased. The emotion between brothers in Champa and Beerus was clear at this moment.

Universe 4 was next to be erased, joining the other universes in the eternal nothingness and that left Goku, Vegeta, Gohan, Android 17, and Frieza, as well as Jiren, Toppo, and Dyspo still standing for Universe’s 7 and 11. This is where some of the best battles took place. Frieza and Dyspo continued to fight along with Goku teaming up with Vegeta against Jiren. Meanwhile, Gohan along with Android 17, attempt to take down Toppo. Dyspo’s speed is too much for Frieza and that causes Gohan to assist, with the Saiyan sacrificing himself by eliminating both he and Dyspo from the ring.

After the elimination of Dyspo, Toppo engages with Frieza to avenge his fallen teammate. Toppo is much stronger and that causes Vegeta to step in and assist. Yes, you read that correctly, first Gohan and now Vegeta are stepping in to help their former enemy and now ally by necessity in Frieza. The fight between Toppo and Vegeta is arguably the second-best of the Tournamnet of Power, with Toppo displaying an epic anime-only God of Destruction power-up. Toppo is Universe 11’s next God of Destruction candidate and his power is just as great as a god’s. However, it isn’t enough to take down Vegeta, with the Saiyan awakening a new level beyond that of Super Saiyan Blue.

Now, after the defeat of Toppo, there are four Universe 7 warriors remaining against just one lonely Universe 11 fighter in Jiren. However, if you think that’s unfair then you’re mistaken, with Jiren easily disposing of both Vegeta and Android 17. Vegeta is eliminated and this is when Goku awakens Ultra Instinct again but this time, it’s different from before. Goku has awakened the full power of Ultra Instinct, silver hair and all. For the first time, Jiren fights at full power against Goku and the two engage for the survival of their universes. The battle is intense and Goku finishes as the stronger fighter but just like before, his Ultra Instinct disappears and suddenly, Jiren is the stronger fighter again.

This is where the magic truly takes place, as former iconic rivals in Frieza and Goku team up against Jiren. The Universe 11 fighter is exhausted after his fight with an Ultra Instinct Goku. Meanwhile, Frieza and Goku can only gather enough power for Goku to transform into a Super Saiyan and Frieza to remain in his Final Form. The two fight side-by-side and eventually eliminate Jiren together though, along with themselves. Thus, Android 17 is the victor, as the only fighter to remain standing at the end of the Tournamnet of Power!

Android 17 used his wish to return all those who have been erased back to life, which pleased the angels and both Zeno’s. Frieza was also rewarded a new life from Whis due to his valiant efforts, as he was only originally a recruit destined to return to hell after the tournament. The conclusion of the video-pack hinted that there was a lot more to come in the future as well, which Dragon Ball Super fans will eagerly await.