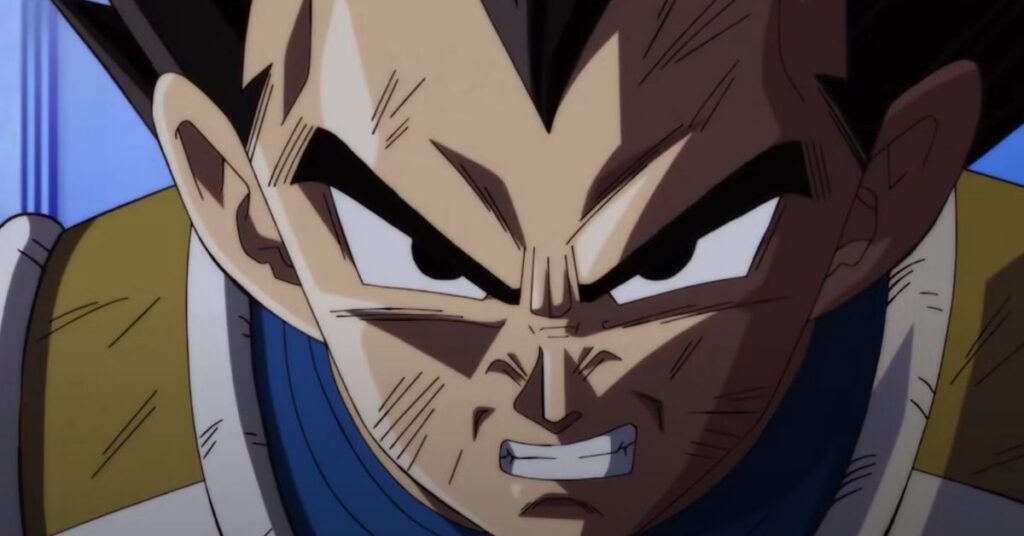 It all appeared to be over and Vegeta’s fate was locked. However, obviously, for those who read the chapter, we know that not all was lost and Granola didn’t kill Vegeta. Though, that didn’t stop Vegeta from uttering some final words, expecting his death to come.

Regret for not redeeming his Saiyan past, being unable to meet Beerus’s expectations and accepting of the Saiyan fate. Although, Goku, Broly and Tarble are still alive, as are several other half-blooded Saiyans on Earth. So, we can only assume that at this moment, Vegeta knew Goku would fall soon afterwards and that Granola would likely hunt down the others.

It’s a little grim and an interesting “what if?” But we are glad that it didn’t happen this way. Now, Vegeta still had time to master Ultra Ego and we will learn the truth about the Saiyan attack on Granola’s planet all of those years ago.