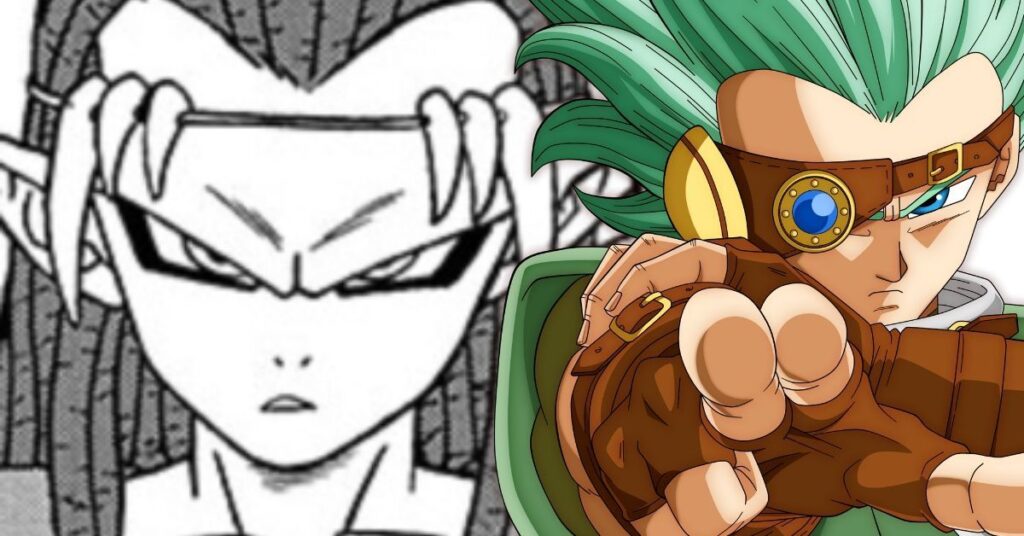 The recently released Dragon Ball Super manga chapter 78 has revealed that Granola no longer holds the same grudge against the Saiyan’s. With Vegeta, Granola and Goku being exhausted from their recent battle, it was easy for the recently powered-up Gas to take them down. It was here that Gas attempted to finish Goku when, after the revelation of Granola being saved by Bardock, Granola saved Goku.

Gas then proceeded to attack the injured Granola, the previous strongest fighter in the universe, as Goku briefly healed and Vegeta looked for the last Sensu Bean. As Granola was appeared to be down for the count, it was Goku’s turn to take on Gas he is nowhere near recovered enough for a fight like this.

All hope lies in the hands of Vegeta and that Sensu Bean but not in the way we imagined. Goku’s plan was for Vegeta to take the bean and take on Gas with his new Ultra Ego transformation but the Saiyan Prince had another idea. Instead, Vegeta plans to pass the bean on to Granola so that he can be the one to enact revenge against the Heeter’s for the death of his mother.

The manga chapter ends there and we don’t know if Granola accepts Vegeta’s offer or not but if he does take the Sensu Bean, it will enable him to act more heroic than ever before. The villain might once again become a powerful ally for Goku and his friends. Although, Gas is now the strongest in the universe and likely still holds an advantage over a recovered Granola.