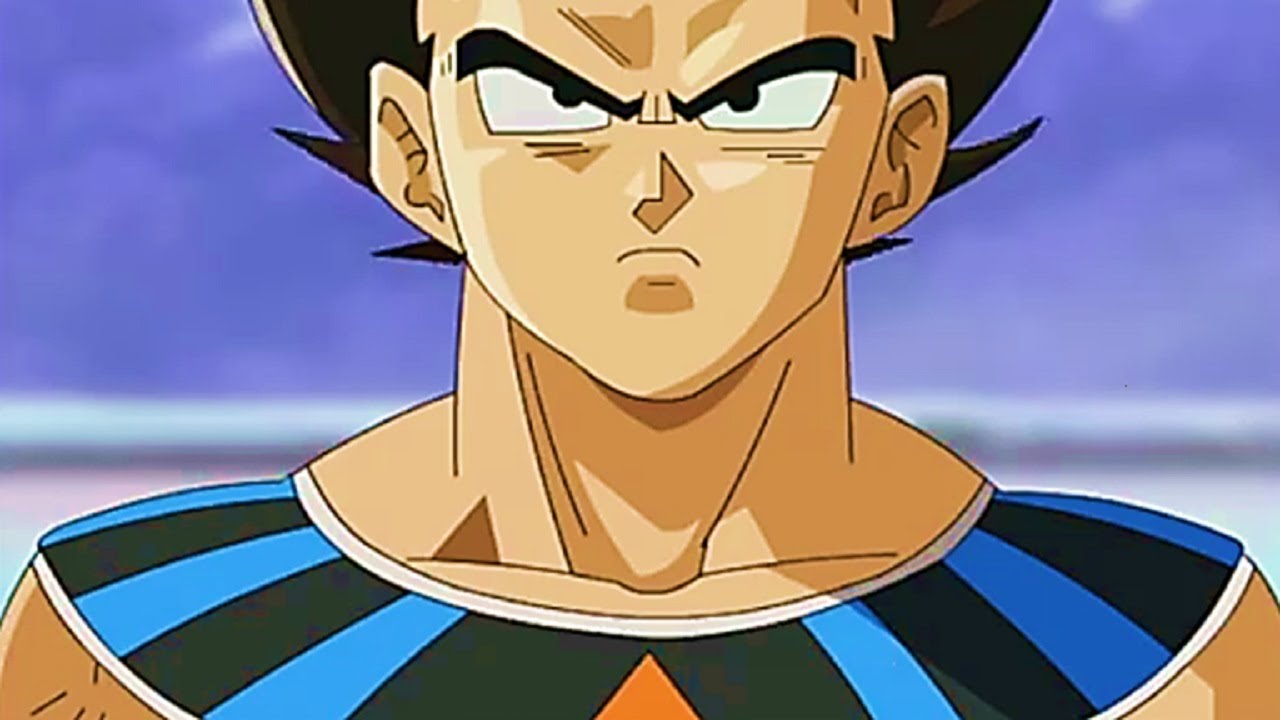 Ultra Instinct isn’t Vegeta’s style, despite it now being Goku’s ultimate new transformation and the state that the angels are always in. Calming ones heart, mind and soul to enable a fighter to move without thought goes against everything Vegeta has trained for and it’s just simply not his style. Luckily, that doesn’t mean that Vegeta will be left behind and forgotten.

According to the latest manga chapter of Dragon Ball Super, Vegeta will be getting a brand-new power-power up of his own and he will be able to match Goku’s Ultra Instinct with it. Furthermore, it will be Universe 7’s God of Destruction in Beerus that teaches him.

Beerus has hinted that the Gods are different to the Angels and that’s why they choose a different source of power to Ultra Instinct. Vegeta is more like Beerus, while Goku is more like Whis. As a result, there is another way for Vegeta to grow stronger and Vegeta will now embark on that path.

Sadly though, Vegeta will not be directly trained by Beerus, as Beerus isn’t the “teaching type.” However, that doesn’t mean that he won’t mentor him from a far, which was hinted by Beerus in the latest manga chapter.

So, what is this power? Well, it could be similar to the power that Toppo showed us during the Tournament of Power as a God of Destruction in training. However, that power was only canon in the anime and not seen in the manga. As a result, the power that Beerus is referring to could be something else entirely.

It’s likely that we will see a glimpse of this new power in the upcoming arc but that will be some time away, as the arc has only begun. Also, the Dragon Ball Super manga is a monthly edition, which means longer waiting for new content to arrive. Hopefully, we will see glimpses of Vegeta training soon though.