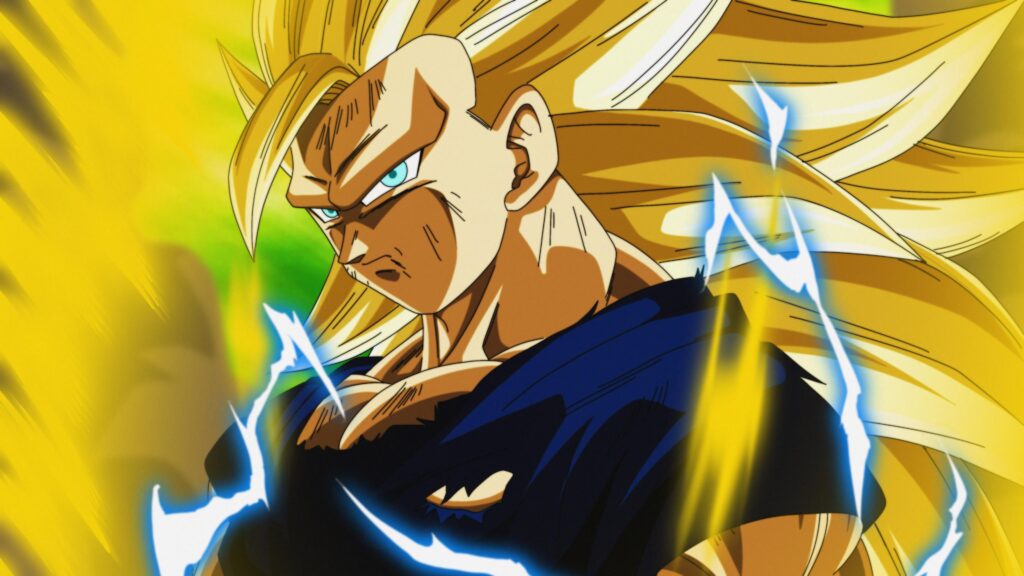 However, when sneak peek’s of Vegeta’s new transformation first appeared, fans were excited over what they were seeing. At first, it looked as if Vegeta was going to unlock Super Saiyan 3, however, that was not the case and instead, Vegeta’s new Ultra Ego made its first appearance.

It’s here where Goku’s thoughts on Super Saiyan 3 emerge. The Ultra Ego form, though significantly stronger, is similar in its design to the Super Saiyan 3 form. We are not sure if Goku realises this or not and let’s be honest, he probably doesn’t. But he did reveal his thoughts on Vegeta’s new form.

Goku called Vegeta’s Ultra Ego his “Freaky Face Form” in the most recent chapter of Dragon Ball Super. Now, it’s not clear if Goku recognises the similarities of his transformation and Vegeta’s but by calling it “freaky-faced,” it means that Goku also doesn’t like the appearance of his Super Saiyan 3 transformation.

It’s highly unlikely while in his Super Saiyan 3 form, Goku has ever actually looked in a mirror. Yes, while in the Super Saiyan 3 state during battle, he may have briefly seen his reflection in water but that probably didn’t give him an in-depth view of his face. 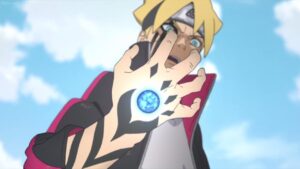