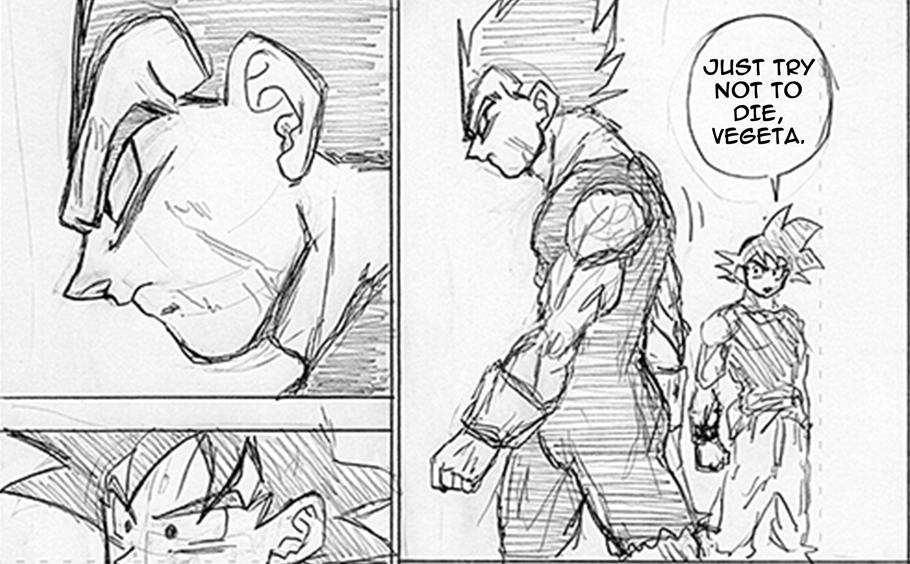 Spoilers for the upcoming Dragon Ball Super manga chapter 76 have been revealed and with their release, images for the upcoming chapter have showcased the continuation of Granola and Vegeta’s fight. Based on these leaks, we can see Vegeta starting to be pushed back and Goku for a brief moment, assisting.

However, a recent translation also revealed that Goku will not interfere any further than that. The translation ha revealed a promise from Goku to Vegeta, where he agrees to stay out of the battle and allow Vegeta to defeat Granola.

From what at first appeared to be Goku taking away the limelight from Vegeta again, has turned into Vegeta being the main focal point. Dragon Ball Super manga chapter 76 will be officially released on the 19th or 20th of September, depending on where you live around the world.