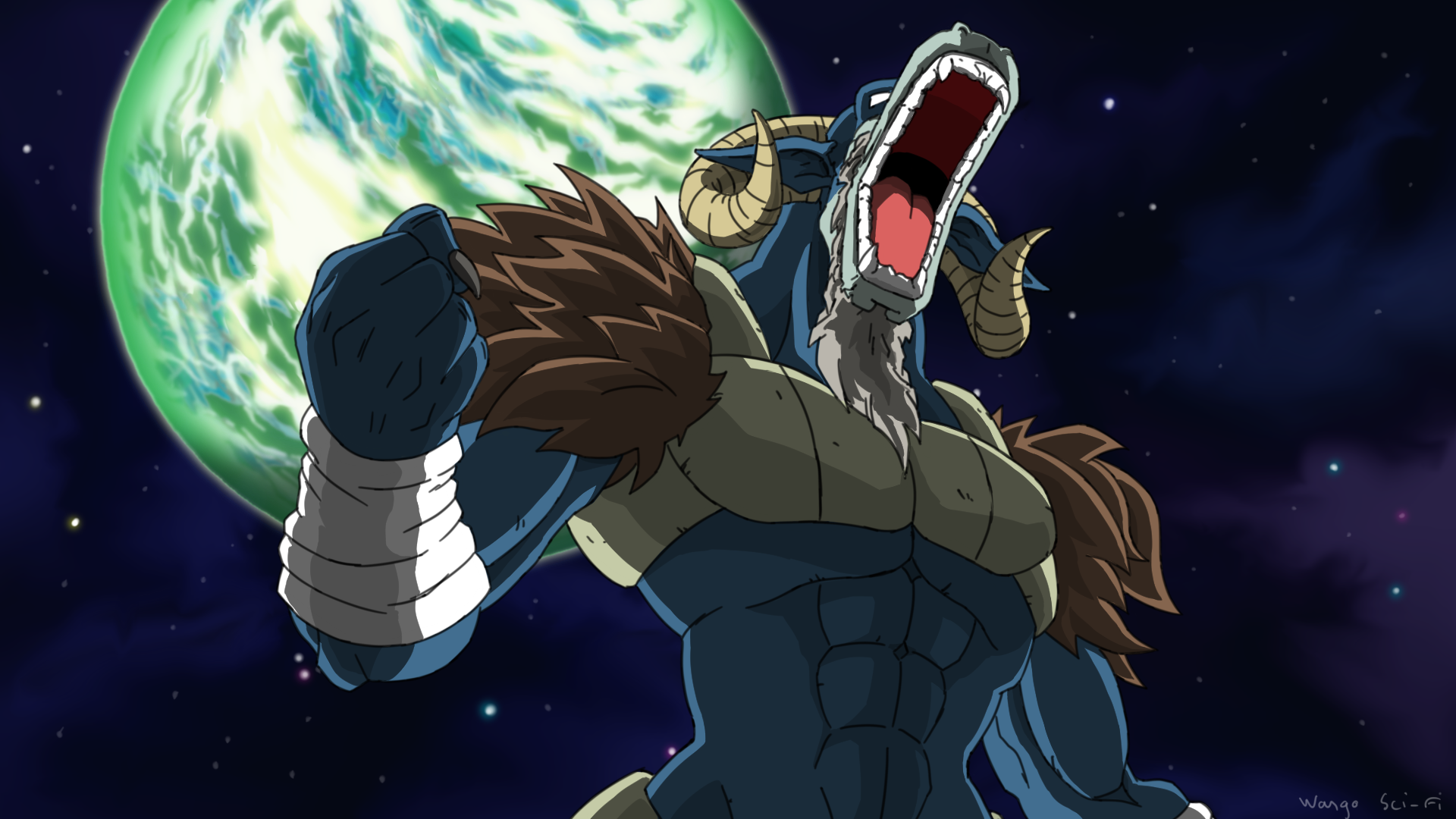 Dragon Ball Super Manga Chapter 61 was just released and in that manga chapter, a great deal of revelations were finally brought into the light. The main thing and it was what we were all waiting for, was Vegeta’s newest technique. This is a technique that even Goku couldn’t master when he first travelled to train with the Yardrat’s.

This new technique of Vegeta’s was able to un-fuse all of the souls that Moro has consumed, which originally boosted his power significantly and as you can imagine, when removed, it weakened him significantly. All seemed as if it was going well for a bit but then, it turned out that the evil ancient wizard was saving some power.

This power was stored in one of his own companions and when that companion was consumed, Moro became stronger than ever. Yes, this is technically a form of fusion and in theory, Vegeta should be able to un-fuse Moro with the same technique he used in the previous Dragon Ball Super manga chapter.

However, I doubt that it will be as easy as that. I believe that Moro won’t allow Vegeta the opportunity to use the technique. Gohan, Goku, Jaco and Piccolo are all there and they are not strong enough to face Moro. Yet, the combined power of them and Vegeta might give Vegeta enough time to use the technique again.

In addition, this new level for Moro may be resistant to Vegeta’s new technique, which would make things quite frustrating for our heroes. I honestly do believe that this is Vegeta’s time, as the previous chapter did hint that Vegeta is trying to redeem himself for his past sins however, Dragon Ball Super chapter 62, will likely show more of Moro’s full power than a Vegeta victory.

Dragon Ball Super manga chapter 62 is set to be revealed on the 20th or 21st of July, depending on where you live in the world, with early scans revealed the day or two beforehand.