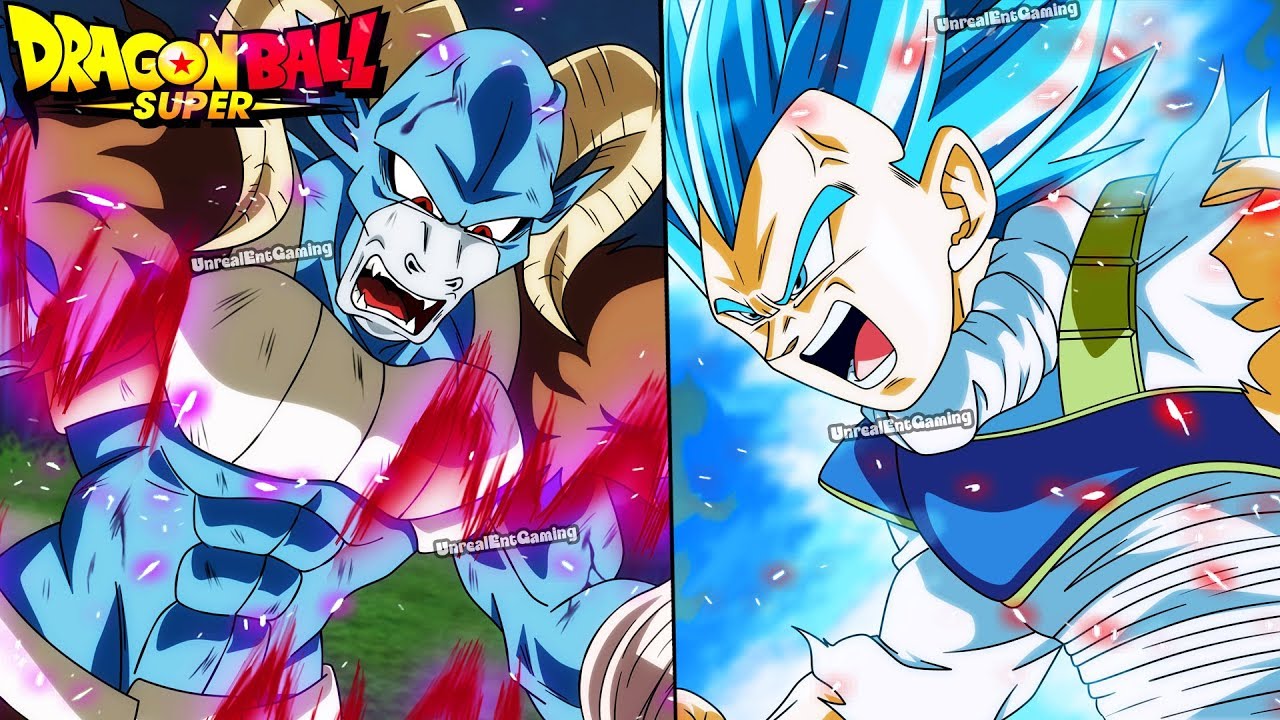 At the end of Dragon Ball Super manga chapter 60, we watched as Vegeta entered the fight in front of Goku. Yes, very nostalgic, except in the past it was Goku in front of Vegeta and Freiza was the enemy.

In this chapter, we see Goku take on Moro and do a decent job against the evil wizard while using the full extent of Ultra Instinct. However, Goku couldn’t sustain the form for long and was ultimately defeated without inflicting much damage against Moro.

Now, in Dragon Ball Super manga chapter 61, we will see Vegeta take on Moro and he has hinted in the previous chapter that he has surpassed Goku’s transformation.

In the manga chapter that only recently dropped, Vegeta mocked Goku’s Ultra Instinct and called it a useless form. Furthermore, Vegeta hinted that his new technique, which will be something outside of Instant Transmission, will be what he needs to defeat the wizard threatening the universe.

In addition, Moro seemed shocked with Vegeta’s power, which is a good sign for Universe 7. With Moro’s expression, Vegeta’s boasting of his new technique and his mocking of Ultra Instinct, it’s a good indication that Vegeta has unlocked something stronger than Goku’s form.

We are not sure what it is yet but considering Goku’s Ultra Instinct’s main problem was his inability to hold the form for long, might be a hint that Vegeta has awakened a great power but surpasses UI in stamina.

This will allow Vegeta to fight Moro for longer, as this clearly won’t be a quick battle. Sadly though, we are going to have to wait until June 20 or the 21st depending on where you live, for Dragon Ball Super manga chapter 61 to be released.