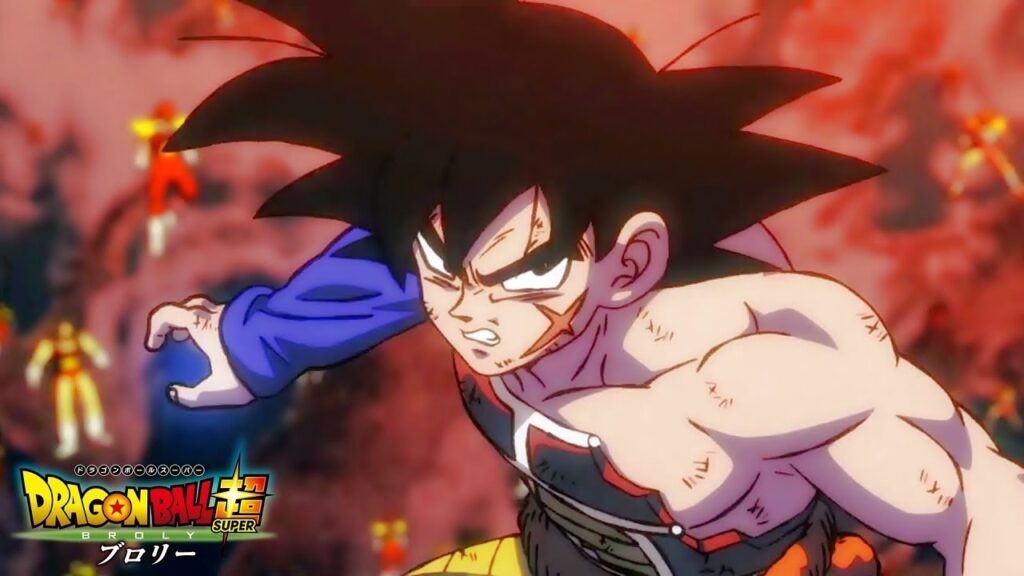 The latest Dragon Ball Super manga focused on the events that took place 40 years ago on the Cerelian planet. At this time, Frieza’s army and the Saiyan’s attacked. It was at this time that we got to see Bardock in action.

However, the chapter that written by Akira Toriyama, revealed something quite interesting. It seems as if Bardock, for a brief while anyway, was in the same team as Nappa, a former elite Saiyan.

This might not sound like a big deal but it is. Remember, the elite and low-level Saiyan’s didn’t mix on the battlefield and Nappa was an Elite. Napa was so well trusted in the Saiyan elites that he was tasked with watching over and mentoring Prince Vegeta.

However, as previously stated several times in Dragon Ball Z, Bardock wasn’t elite. Bardock was considered a low-level Saiyan, which, after hearing about Bardock’s success as a low-level warrior,  is one of the reasons Frieza was so concerned about the Saiyan threat.

Now though, Dragon Ball Super has changed that, mixing Bardock with the elites. In fact, the chapter even hinted that he may have been in charge of the raiding party. This would have made him the leader of an elite like Nappa.