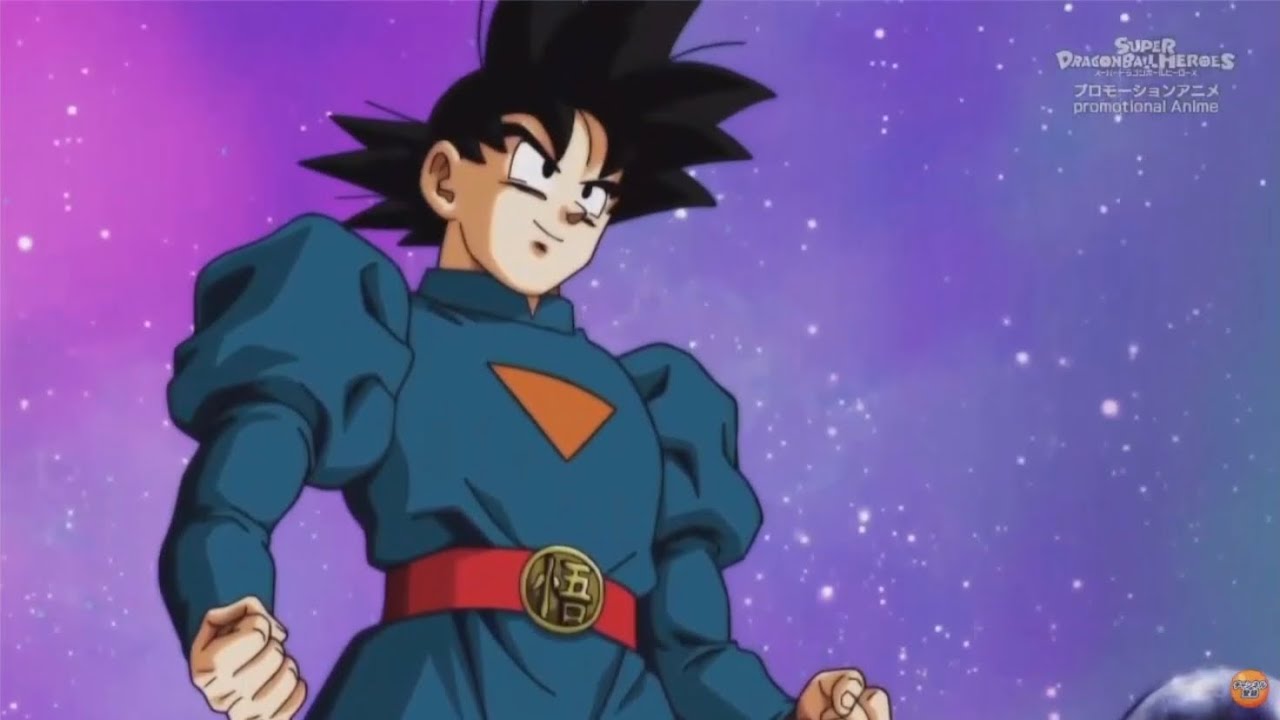 After an intense Tournament of Power, Goku was able to tap into the power of the angels and then during a great battle against Moro later on in the Dragon Ball Super story, Goku mastered that power. However, that doesn’t make Goku an angel and in all honesty, Goku will never be one either.

The angels in the Dragon Ball Super series are the strongest beings, outside of Zeno, in all the universes. It’s their job to train the God of Destructions and help maintain order throughout the universes. Though, from a distance, as none of them are permitted to interfere with mortal events.

In fact, an angel can only fight someone for the purpose of training and if they partake in battle at any other time, they vanish. This is why Goku will and cannot ever truly be an angel in Dragon Ball Super. This is the case no matter how powerful he becomes and even if he can be in a permanent Ultra Instinct state like the angels are in.

Goku’s personality simply won’t allow it. Goku isn’t the type to not interfere if evil is threatening other lives. Imagine if Goku became an angel, trained a Gid if Destruction and an evil fighter appeared, killed the Kai that results in the God of Destruction’s death and it stronger than everyone else. Do you think Goku will just sit back and let millions perish?

Then, there’s the fact that Goku’s lust for fighting is unquenchable. He will always be excited to fight someone powerful and the second a fighter appeared that was at Goku’s level, he would try and fight him. Now, that’s fine if that fighter was being trained by Goku but if that fighter was an enemy, Goku wouldn’t be allowed to fight him, no matter how tempting it may be.

Goku’s personality simply restricts him from taking the position of an angel. Yes, Goku’s power one day might surpass the angels and the Grand Priest but that doesn’t make him an angel. Personally, I think Goku will realise that and I guarantee you, he will pass on the eventual job offer of an angel later on in Dragon Ball Super.