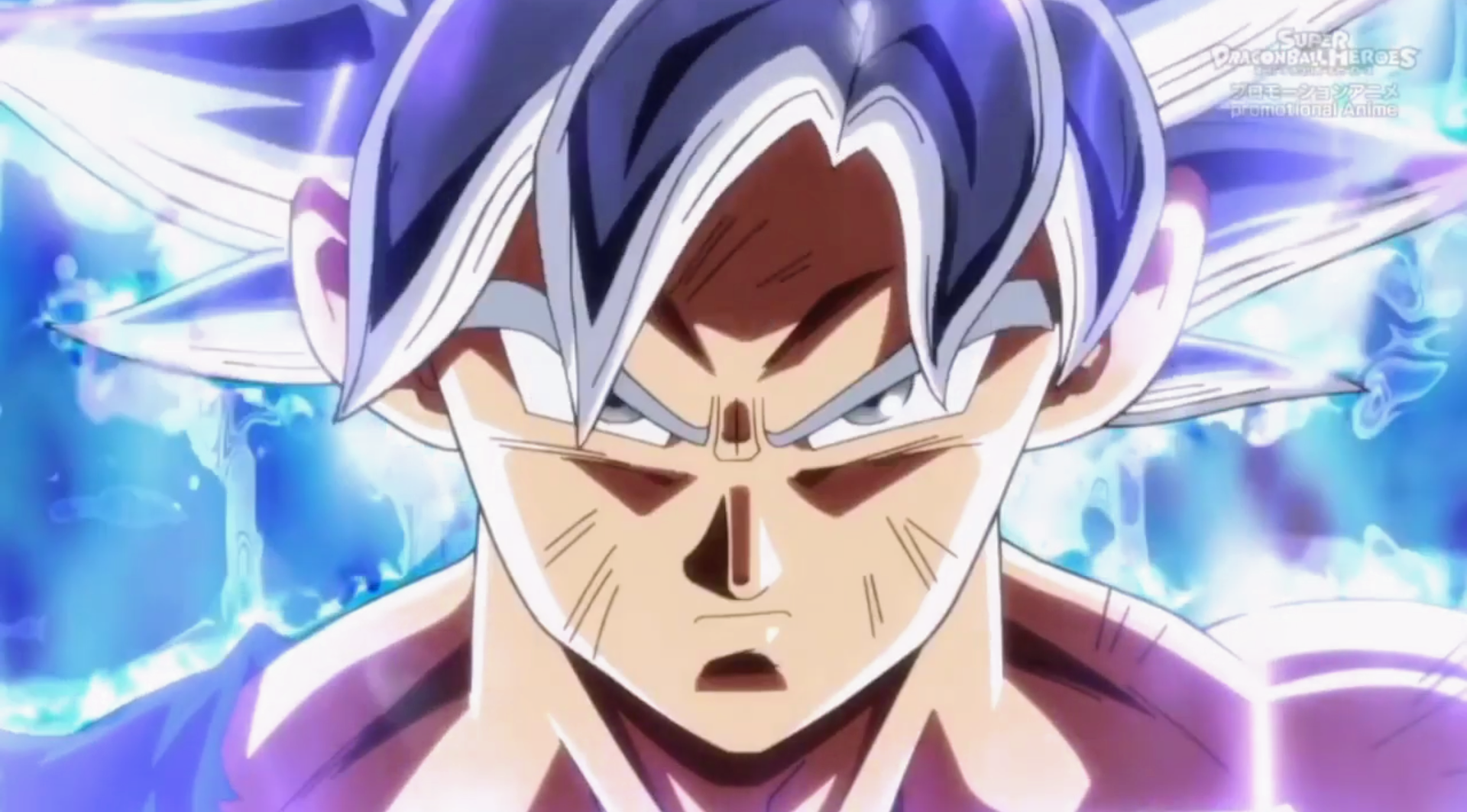 Now, before we begin with what we can expect from Dragon Ball Super episode 132, I must be honest and state that our exclusive interview with Majin Buu voice actor, Spike Spencer, didn’t reveal as much from the series returning as what we expected.

Dragon Ball Super’s anime has been absent for almost two years now after the conclusion of the Tournament of Power arc and fans have been craving its return ever since.

Thus far, we haven’t been given any release dates but we do know what will happen when the anime returns. First of all, the premiere episode will likely be a filler, where we introduce all the characters and what they have been up to since the Tournamnet of Power.

I know that this might not sound too exciting but it’s the most likely start to the series’s return. After that though, the series will likely then re-animate the Dragon Ball Super Broly Movie, as it had done with Battle of the Gods and Resurrection of F films.

This return will give us more information about Broly and possibly extend all the fighting as well. In addition, we will then get to see the arc that the Dragon Ball Super manga is currently in but this will be set after Broly, as the Legendary Super Saiyan is mentioned by name in the manga during this arc.

This arc focuses on Majin Buu, as well as a new villain named Moro, a wizard who had been a prisoner for crimes set before Majin Buu’s birth. It was one of the Supreme Kai’s who stopped this man and it was one of that Kai’s that Buu absorbed back when Bibidi was his master.

Both Goku and Vegeta have become incredibly powerful in order to defeat this new villain but a final fight hasn’t been seen yet, with the manga slowly building to it.

Either way, we can expect this to be after the Broly re-make, which should in turn be hinted in Dragon Ball Super episode 132. I did ask Spencer at Supanova Melbourne 2020, about a possible anime return but he still hasn’t been told anything about one.

This makes sense, as he is an English voice actor and the Japanese voice actors would likely be told before the English are. However, Spencer did go into detail about how he is hopeful that a return will happen soon.

For the full interview with Spike Spencer as Supanova Melbourne 2020, check out the link or the video below. https://youtu.be/Kcw21gEJHBU