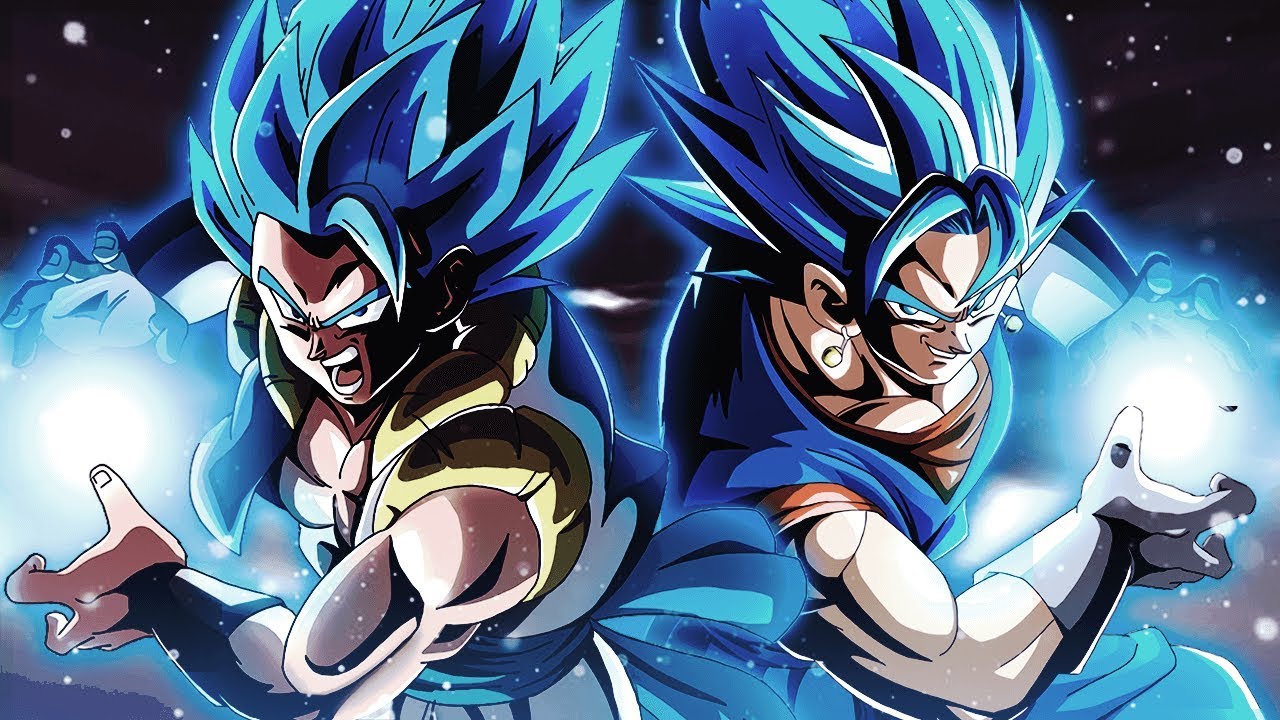 Dragon Ball Super manga chapter 61 just dropped and with it came several revelations, with the main one being Vegeta’s new technique that the Yardrats thought him. As a result, it has made Vegeta, if he was to somehow battle against Vegito or Gogeta, stronger than the two most powerful fusions.

In fact, Vegeta’s new power has made all fusion irrelevant. This includes Moro, Buu, Gotenks, Vegito, Gogeta, Piccolo and even the Elder Supreme Kai. Yes, this form of power called Forced Spirit Fission, can extract the souls included in the fusions and send them back to their original bodies.

Therefore, in a way, the Dragon Ball Super manga has made it possible for Vegeta to defeat both Gogeta and Vegito, as he can just un-fuse them at any time. However, I do understand that Vegeta is required for both Vegito and Gogeta to exist, which make a fight between Vegeta and the other two fusions very, very unlikely.

Although, if it were possible through some dimensional cross or maybe through time travel, then it’s possible for Vegeta to easily take down both Gogeta, Vegito and any other fused warrior that he may face without even bothering to break a sweat.