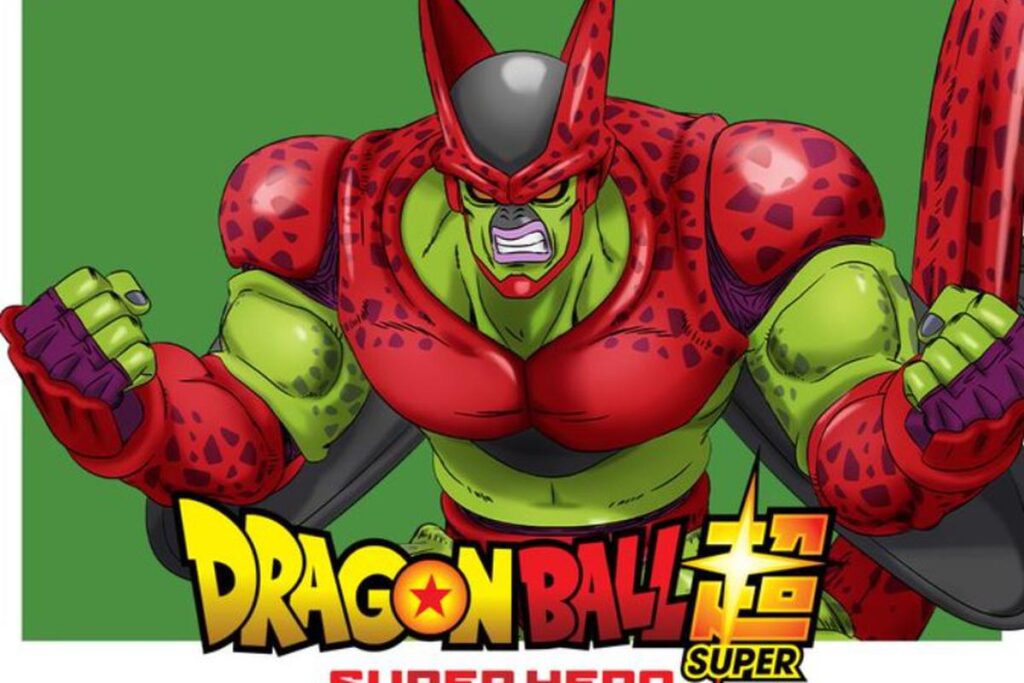 This is actually something that was originally hinted during the Dragon Ball Super: Super Hero movie as well. The leaked manga revealed a teenage Trunks investigating the grandson of Dr. Gero, Hedo, and his work. This includes information on either Cell or possibly early data on Cell Max.

More leaked manga is available on our Twitter profie. The upcoming Dragon Ball Super manga chapter 89, will be officially released on the 21st of January (20th of January if you live in the U.S). 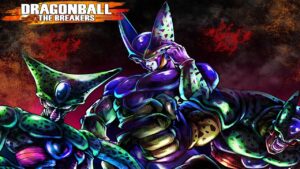 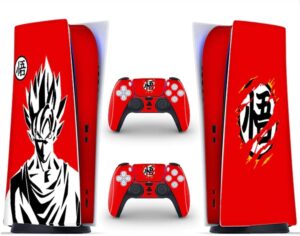