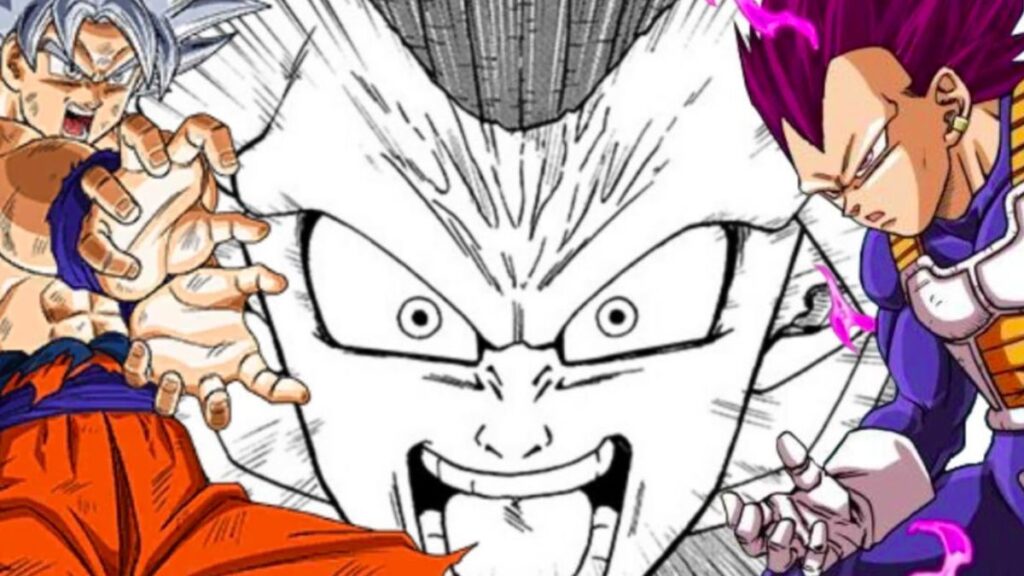 Spoilers & leaked manga draft sketches have been officially released for the upcoming Dragon Ball Super manga chapter 86. You can check out each page that has been released thus far, in our Tweets below and make sure to follow us for more updates.

Based on the leaked manga slides, Goku will lose his advantage in this battle, very quickly. What others such as Vegeta and Granola are doing as this is all taking place is still unknown, and translations are yet to be released.