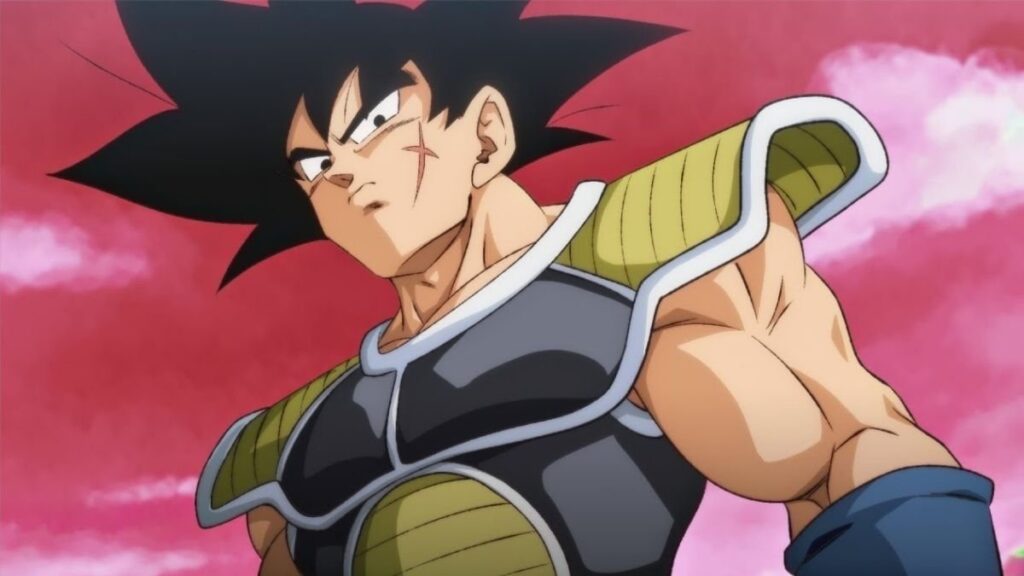 Spoilers and leaked manga drafts for the upcoming Dragon Ball Super manga chapter 78 have been released and they have hinted a big win for Bardock. The preview chapter showcased a series of flash-backs from the time when Bardock, several other Saiyan’s and Frieza’s army attacked the Cerelian planet.

It now seems as if the next chapter will finalise this series of events. Furthermore, it will showcase the battle between one of the Heeter’s in Gas losing a battle, which he still holds a grudge over, against Goku’s father Bardock.

We will also learn why Manaito kept all of this a secret from Granola for so many years as well. Stating that they needed Granola to work with the Heeter’s in order to survive. The upcoming Dragon Ball Super manga chapter 78 will be officially released on the 20th of November.