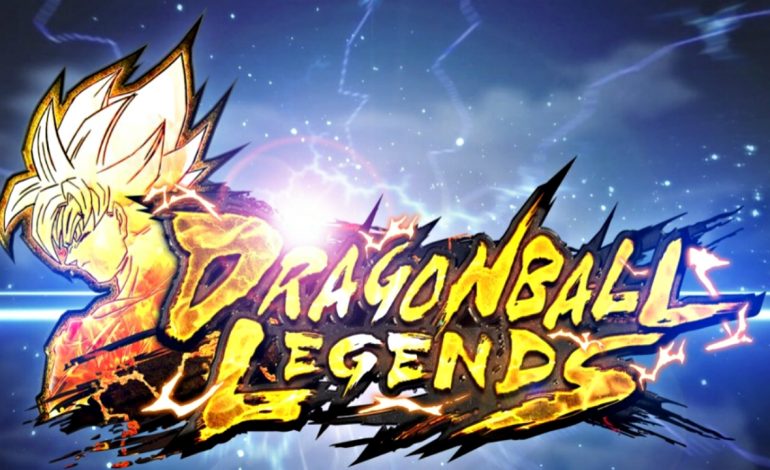 Players of Dragon Ball Legends are facing a critical issue lately, which has hindered them from playing the anime-based RPG mobile game. The issue comes in the form of a login error.

When Dragon Ball Legends players attempt to login, the game throws a communication error with the code CR901001 appearing. When it strikes, a user has to then restart the game several times over in order to get it running. The issue is affecting both iOS and Android users.

Dragon Ball Legend‘s official Twitter profile has acknowledged this issue and is saying that they’re investigating the matter. However, they have given us no time-frame on when to expect everything to be mended. 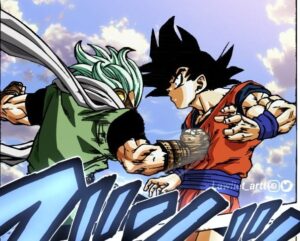