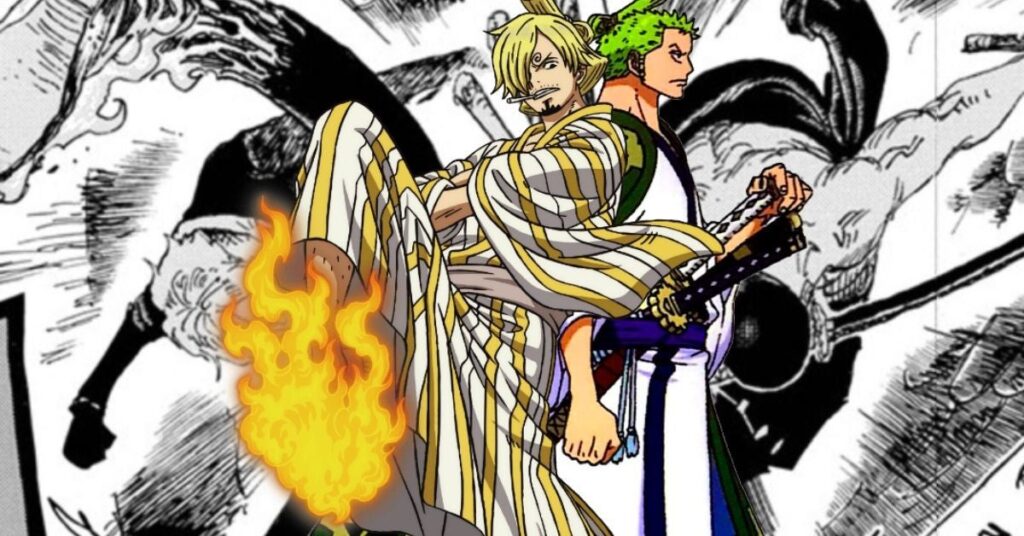 Does New Sanji's Power-up Make Him Stronger Than Zoro?

The latest One Piece manga chapter provided Sanji with a new arsenal of powers. Over the past few chapters, during his fight against Queen, Sanji had been complaining about his body feeling unusual.

It turns out that this unusual feeling was an awakening, giving Sanji access to the “monster” Germa 66 powers that have remained hidden for quite some time. Powers that Sanji and his family, assumed were not, for reasons unknown, passed down to him.

However, it seems as if Sanji has awakened them, which might now make him the strongest pirate the Straw Hats have outside of captain, Monkey D. Luffy. It’s still too early to know for sure but such a powerup could really give Sanji the edge over Zoro, just as his wanted bounty suggests.