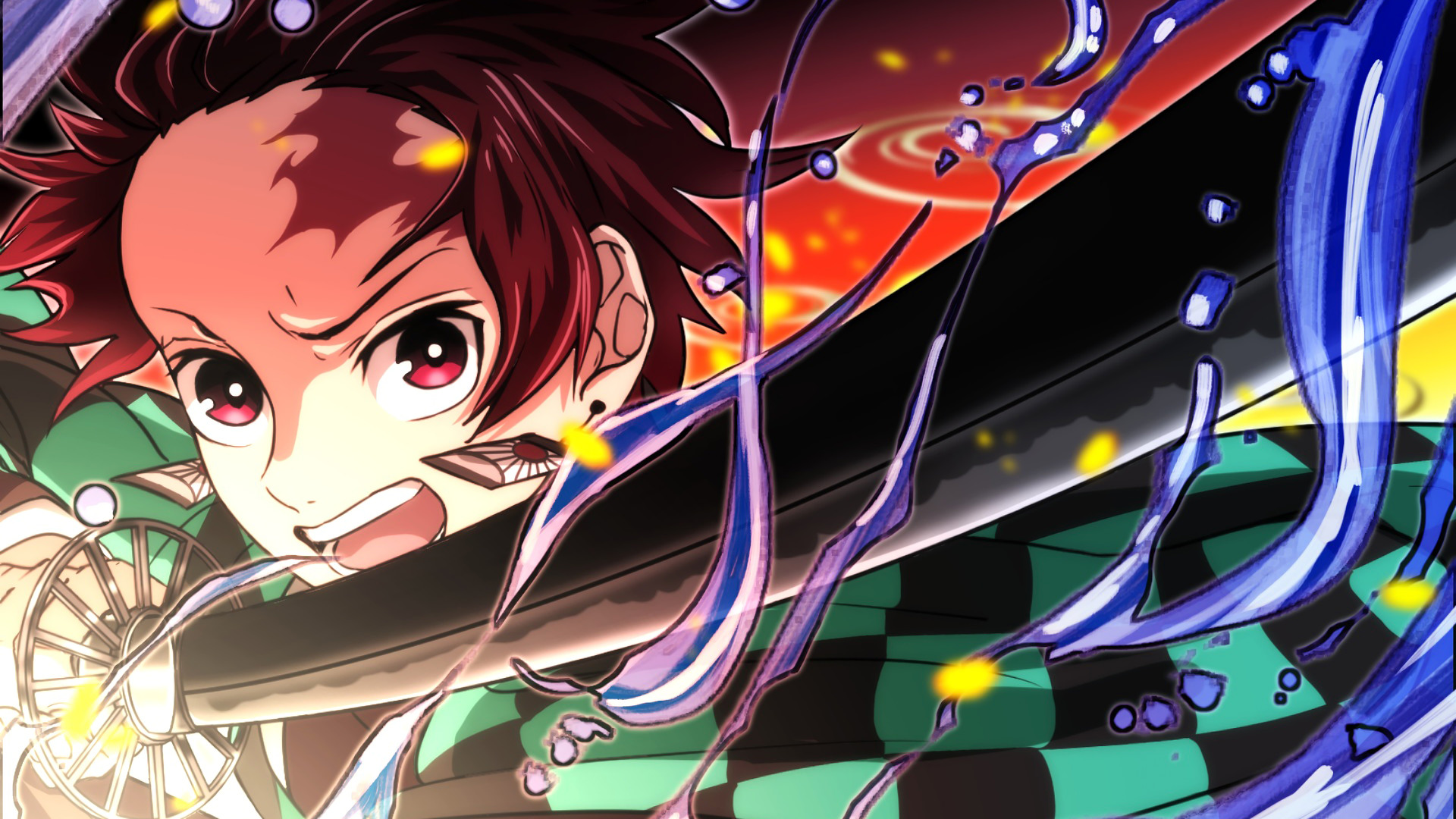 It has taken a while but we have sadly finally seen some delays in our favourite anime and manga due to the recent COVID-19 Pandemic. And yes, that, unfortunately, includes the latest manga chapter of Demon Slayer.

The intense battle left Tanjiro in a dream-like state after being infected by Muzan’s Calls but Tamayo has given Tanjiro an antidote and Tanjiro is now able to fight fairly again, which we will witness in manga chapter 204 of Demon Slayer.

Sadly, not much has been released yet, as the manga chapter is still a couple of weeks away. However, we will likely see more spoilers for the upcoming manga chapter in the days before the chapter is officially released on May 10th.

You can also get your hands on the latest Demon Slayer figurines through the link here: https://amzn.to/3aGeFcb