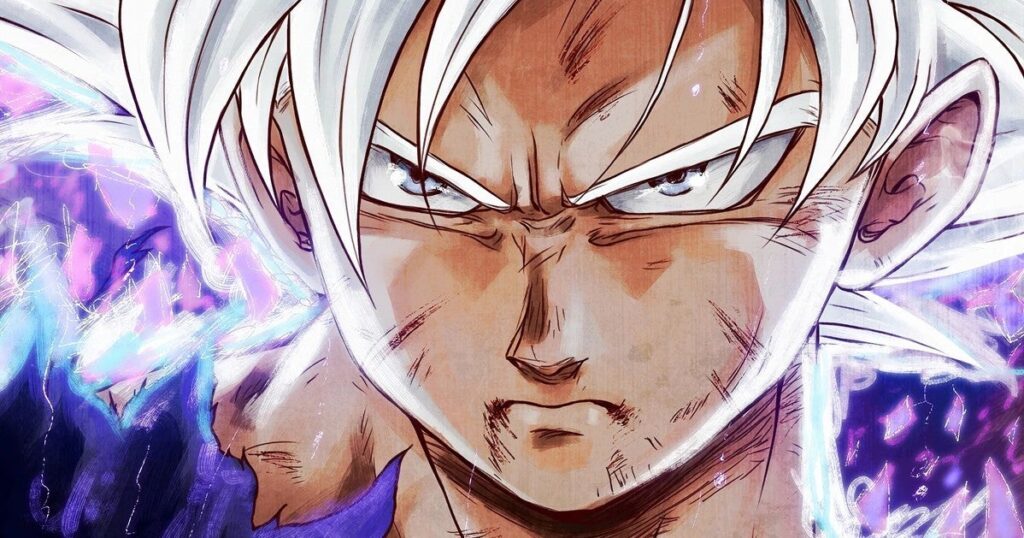 The latest Dragon Ball Super manga chapter just dropped and it revealed several things about Ultra Instinct, as well as the future battle between Granola and the Saiyan’s. However, what was truly interesting was the revelation of Goku’s Ultra Instinct transformation.

According to Whis, Universe 7’s Angel, what sets Goku and the Angels apart is the fact that the Angels are always in an Ultra Instinct state. However, unlike previously thought, this doesn’t mean that they’re always in their transformed state. In fact, they’re just that they’re in their base state and they’re able to access the power of Ultra Instinct without requiring a transformation or even thinking about accessing the power.