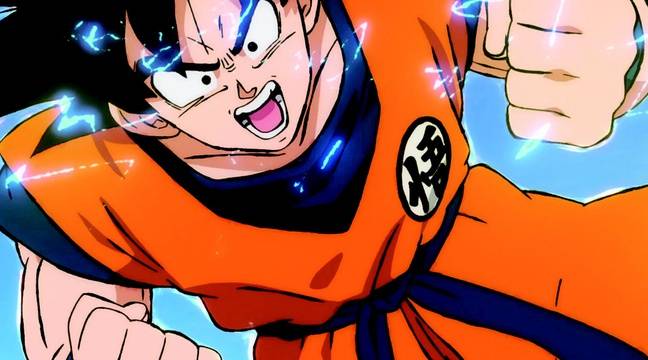 Toei Animation has confirmed via a recent press release, that the new Dragon Ball Super movie will feature an original story, character designs, and even a screenplay from Toriyama.  It’s then when Toriyama himself revealed some insight into an “unexpected character as well.”