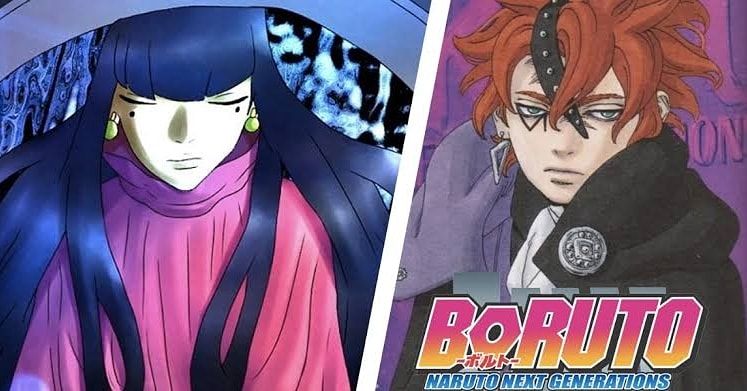 Can Naruto & Sasuke Be Controlled By Eida's Ability?

This could result in them wanting to please her, which would make them second-guess fighting against her. I assume powerful ninja’s like the Seventh Hokage will realize that these feelings were artificial and fight against the desire to please her. But that won’t stop them from hesitating just a little bit.

Although, hypothetically, what if Sasuke and Naruto couldn’t fight against her abilities? Imagine Eida stealing the hearts of them and using them against Konoha. Naruto and Sasuke have reduced in strength after the Isshiki battle, with Naruto losing Kurama and Sasuke his Rinnegan but they’re still very dangerous.

I honestly doubt Eida is strong enough to control either Naruto or Sasuke but less capable ninja’s might be forced to switch sides by her abilities. It will be interesting to see who, as if no ninja was to be affected by this, then why even introduce it?