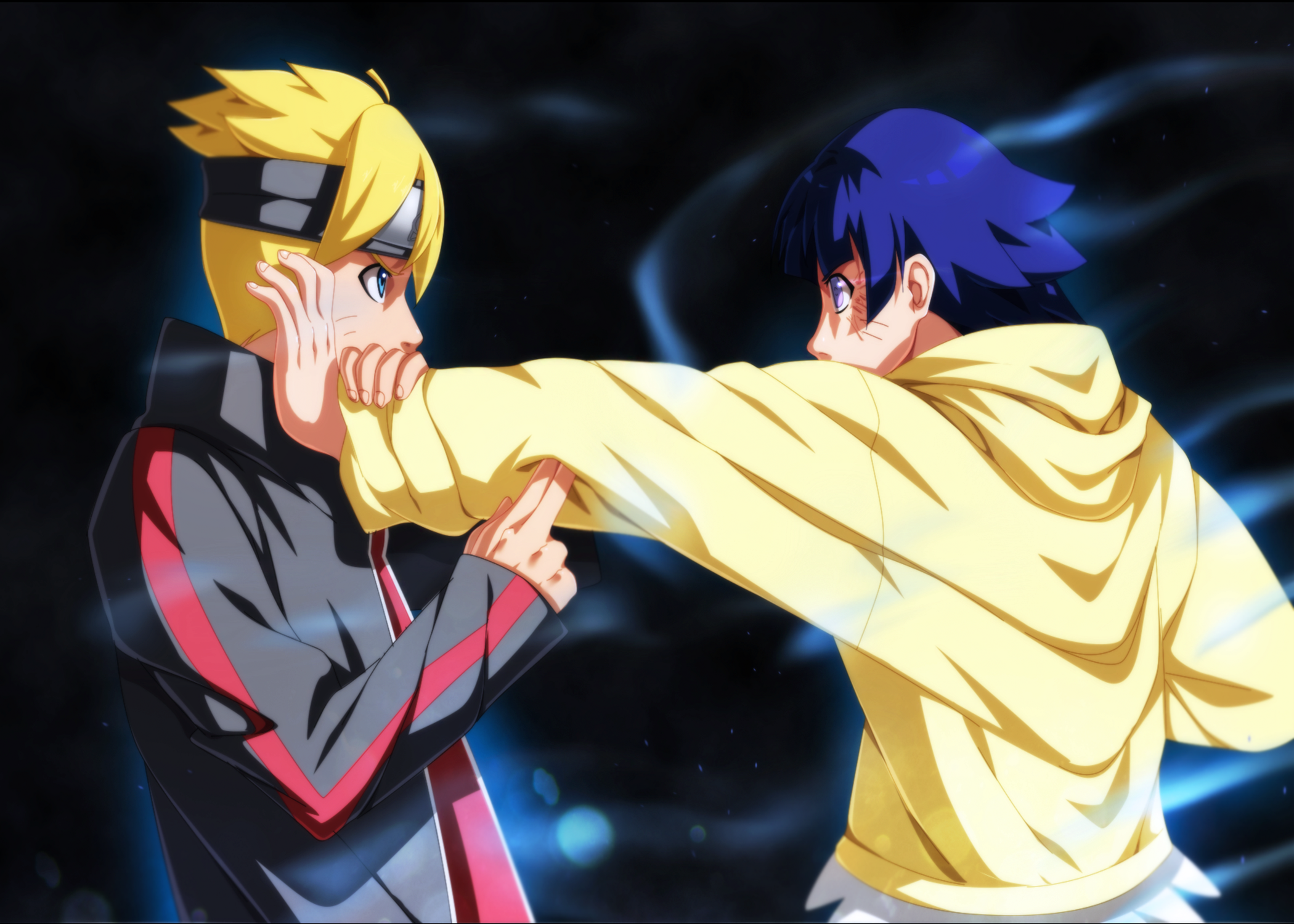 Boruto or Himuwari: Who Has More Natural Potential?

The children of the Seventh Hokage and the Hyuga Princess were always going to be blessed with some natural abilities. Naruto Uzumaki is a descendant of the Fourth Hokage, an Uzumaki and being an Uzumaki, he is in the same bloodline as the Senju clan. Then we have Hinata Hyuga, a member of the main Hyuga family and a direct descendant to Kaguya and her son Hamaru.

These two have plentiful power to pass onto their kids and based on what we have seen in Boruto Naruto Next Generations, they have created some powerful children. Both Boruto and Himuwari Uzumaki have shown natural ability and though, only Boruto has began to walk the path of a Ninja thus far, it doesn’t mean that he is the kid blessed with the most natural talent.