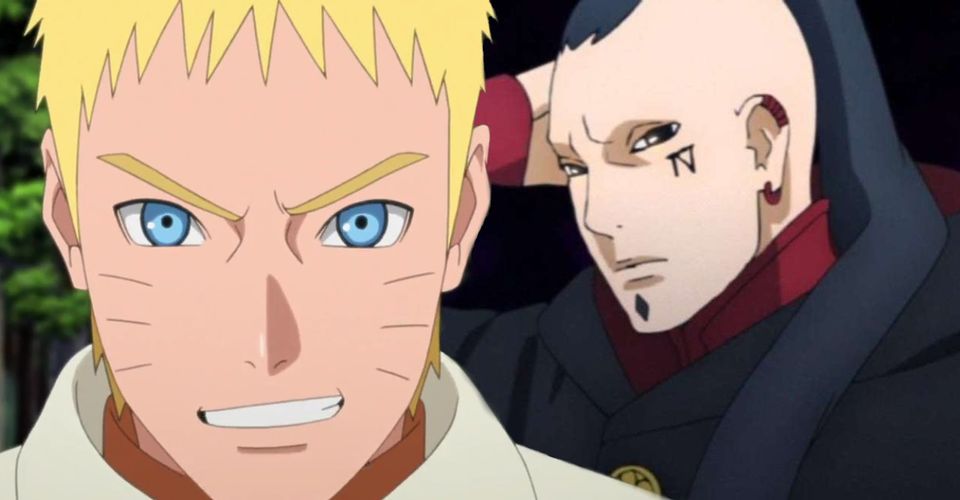 This weeks episode of Boruto Naruto Next Generations is going to be intense, as Boruto starts to explain his new concerns towards his Karma mark. Remember, this is the mark that appeared on Boruto’s hand since defeating Momoshiki and it’s the same mark that Kawaki has.

Boruto explains that most of the time he can control it but whenever Kawaki is around, it activates on its own. Then, we will see Jigen, the leader of Kara, attack and attempt to take back Kawaki.

Jigen will start to fight against the Seventh Hokage in Naruto Uzumaki. Meanwhile, Kashin Koji is watching everything in the shadows. You can now check out the full preview for Boruto episode 203 in the video below. The episode’s official release date is set for the 13th of June.