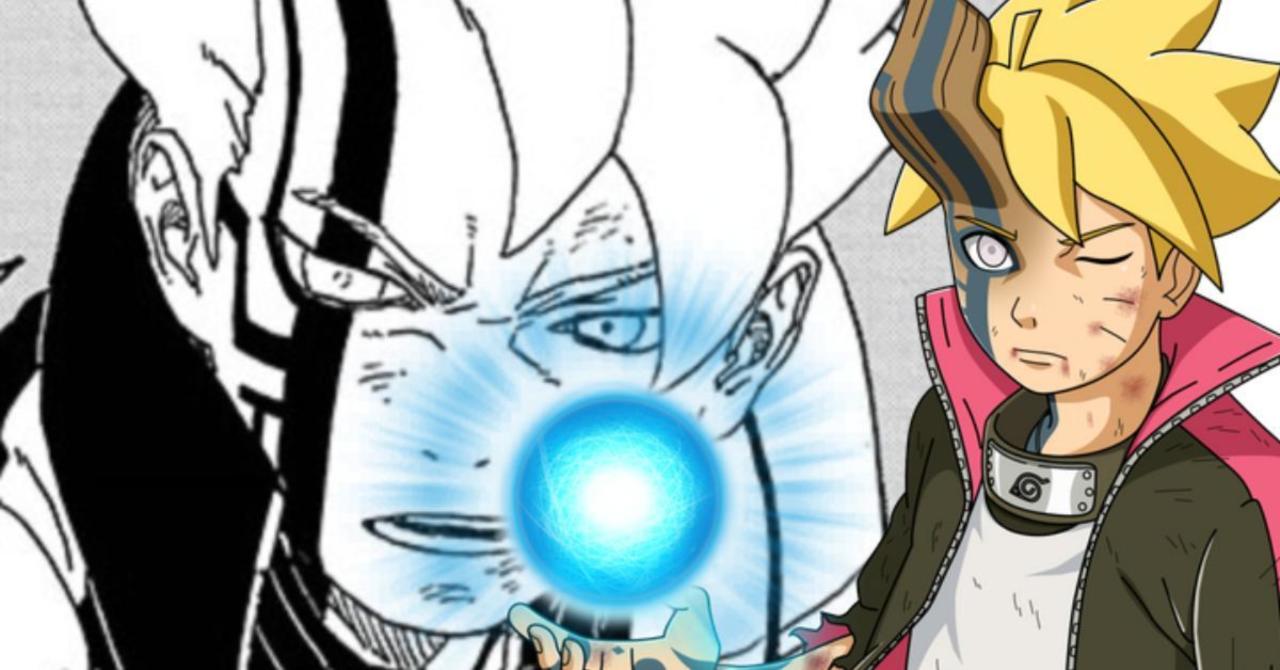 Boruto Manga Reveals That Boruto Can Use Ōtsutsuki Clan Techniques

The latest Boruto Naruto Next Generations manga chapter revealed that Boruto Uzumaki could potentially use techniques and abilities that were previously considered exclusive to Ōtsutsuki clan members. One of those abilities is the transfer of Karma.

We have known for some time now that Boruto has been possessed by Karama after he defeated Momoshiki Ōtsutsuki. This caused Momoshiki to manifest Karama on Boruto and that’s slowly deleting Boruto’s cells and replacing them with Ōtsutsuki data, as a way to resurrect Momoshiki.

We also know that Boruto’s body is roughly now 80% finished converting to Ōtsutsuki. As a result, Kawaki theories that it’s potentially possible for Boruto to spread his own Karma mark onto someone else and download his genetic data to them.