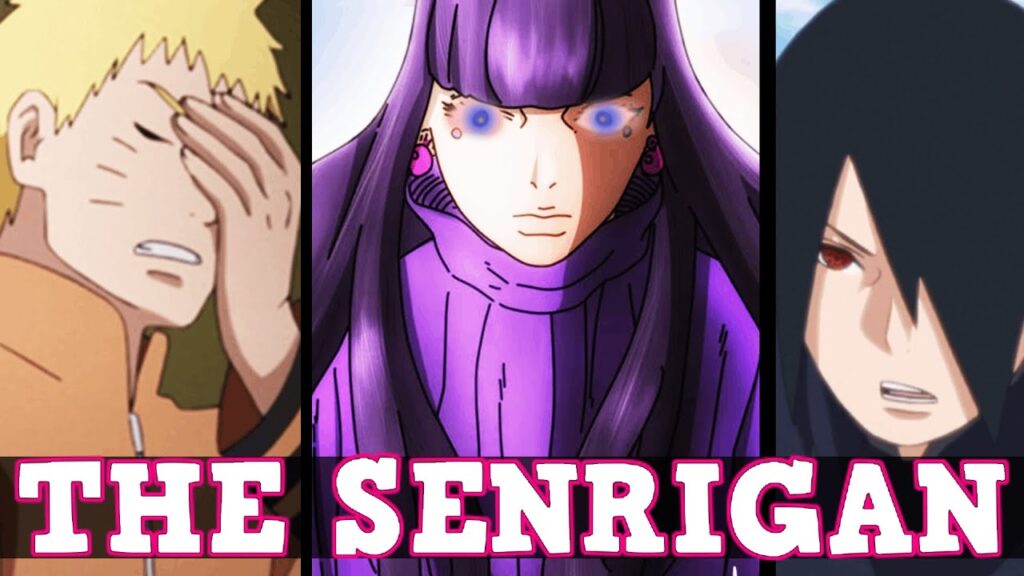 Boruto manga chapter 57 will reveal one of the cyborgs created by Amado for Kara, according to the official spoilers for the upcoming manga chapter. Furthermore, the spoilers have revealed a new Dojutsu as well called the Senringan.

Spoilers for Boruto Naruto Next Generations manga chapter 57 have been released ahead of the manga’s official release. Boruto chapter 57 will be available on the 19th of April and the spoilers suggest it’s going to be an interesting instalment, as you can see above.

The new cyborg’s name is Eida and her Dojutsu is the Senringan, which has given her the ability to lure both women and men. This allure is so powerful, she can turn people into slaves.