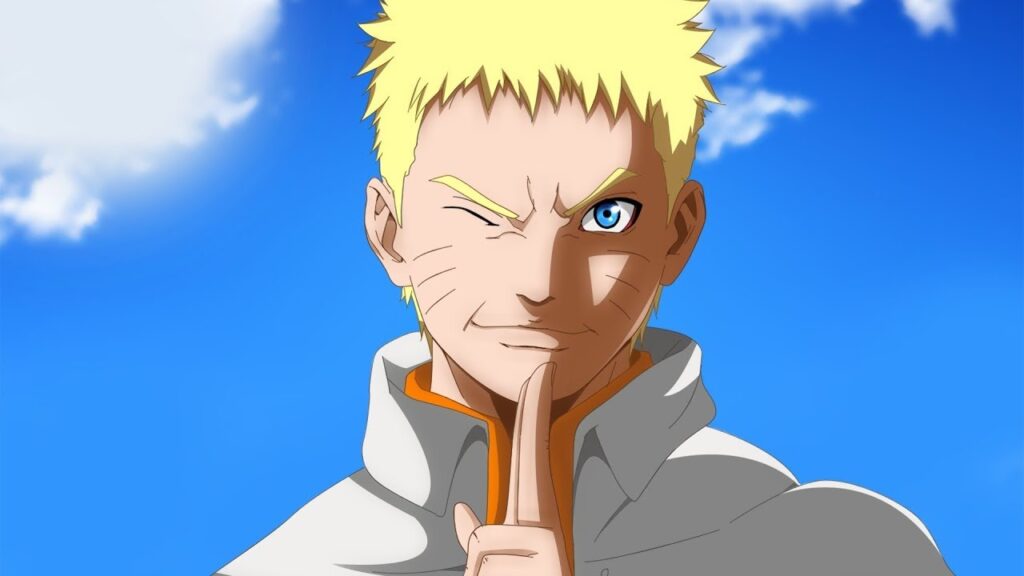 Boruto Manga Reveals Another New Power-Up For Naruto Against Code

The time of Naruto Uzumaki saving the day seemed to be over with the death of Kurama, as fans realised that Naruto no longer had the strength to deal with god-level threats. However, that assumption seemed to be premature, as the latest Boruto manga chapter has revealed.

Boruto manga chapter 64 showcased Naruto preparing for battle with his advisor and friend Shikamaru. It was at this time that the latter asked the Seventh Hokage about the limits of his Toad Sage Mode, which is once again Naruto’s greatest asset since the death of Kurama.

It was here that Naruto revealed his new power-up. This greater level of power might not be a new transformation but rather an upgrade to an old form. Yes, I’m talking about Naruto’s Toad Sage Mode, which Naruto revealed he had improved over time.

It seems as if the time limits of Naruto’s Sage Mode have been significantly increased, which means that he can now remain in that state for much longer than before. However, the manga slides did showcase more Naruto clones gathering chakra, which means that there still is a time limit.

From assuming that Naruto’s time of power-ups were done only a few chapters ago, to already seeing Naruto back on his feet and getting stronger. It’s fantastic to see that the Seventh Hokage is still more than capable of being the strongest ninja in the world.