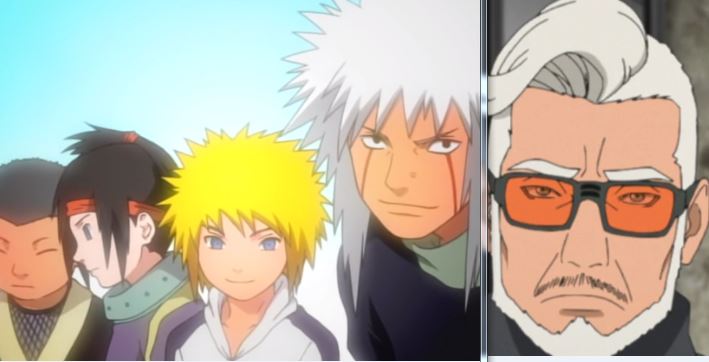 Boruto Manga: Is Amado Another Student Of Jiraiya?

A new theory has emerged online among Boruto Naruto Next Generations fans and it involves Amado, as well as the late Jiraiya. Some believe that like so many other powerful ninjas, Amado could have been a student of Jiraiya in the time of Minato’s training.

Amado is a Kara double-agent. A man forced to work for Jigen/Isshiki but assisted Konoha in Kara’s defeat. He doesn’t appear to have ninja abilities in the normal sense but is clearly a genius. Amado possesses great tactical awareness and also has advanced scientific abilities, which rivals the abilities of Orochimaru.

Using his skill, Amado was able to replicate Jiraiya by using his cells, a feat that we still don’t fully understand. The main questions we have is why Jiraiya and how did Amado obtain Jiraiya’s cells? Remember, Kabato did state that it was almost impossible to retrieve Jiraiya’s cells from his corpse back in Naruto Shippuden.

The theory suggests that Amado is a former student of Jiraiya’s and possibly from the time of Minato’s training. This would explain his possible obsession with Jiraiya, as well as how he obtained his cells, as Amado could have done this prior to Jiraiya’s death if he had a relationship with him.

Furthermore, Amado could have experienced some of Orochimaru’s experiments this way and learned from him through Jiraiya’s affiliation with the other Legendary Sannin. Remember, the two must have some link as they worked on similar experiments.

For Amado to be apart of Minato’s, the Fourth Hokage and father of Naruto, team would work well for the story. We don’t know anything about Minato’s ninja teammates and Amado is roughly the correct age. Therefore, it’s plausible for Amado to be the young boy in the Jiraiya team photo. Thus, putting Amado in the same category as Nagato, Minato, Naruto, Yahiko and Konan.