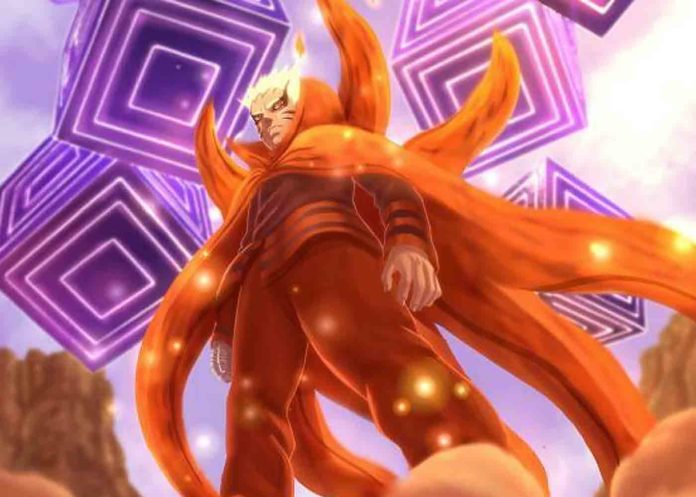 Baryon Mode is the latest and ultimate transformation of the Seventh Hokage in Naruto Uzumaki. It’s a transformation that allows the user to access immeasurable power and the Boruto manga has confirmed that what we got to see against Isshiki was not its full potential.

Baryon Mode allows the user to infused two beings chakra into an explosive radioactive-like power for a limited amount of time. However, that kinds of power also has a negative side-affect, which is similar to the power unleashed from accessing the Eight Inner Gates.

The transformation sucks out the power of both beings rapidly and will likely kill one or sometimes both users. We are still left in the dark about whether or not Baryon mode has killed Naruto or Kurama yet but the next manga chapter of Boruto Naruto Next Generations will reveal the total damage of that powers use.

Furthermore, the power that we did see, despite it being stronger than anything we have seen Naruto reach before, was still nowhere near its full potential. Remember, Baryon mode’s limitations are the power of the infused chakra. In theory, if Naruto was to call forth  every Tailed Beast and not just Kurama, his Baryon Mode would increase in power.

This would be like when Naruto technically became the Ten-Tail Jinchuruki but on steroids. Naruto’s power will be unrivalled and the consequences at that time will more than likely be fatal if his power boost through kurama wasn’t.

Meanwhile, there is nothing stating that this is a transformation that a Jinchuriki can only do. In fact, Boruto could technically use Baryon Mode with Momoshiki in the future as well. However, Momoshiki will likely have to be a willing participant.