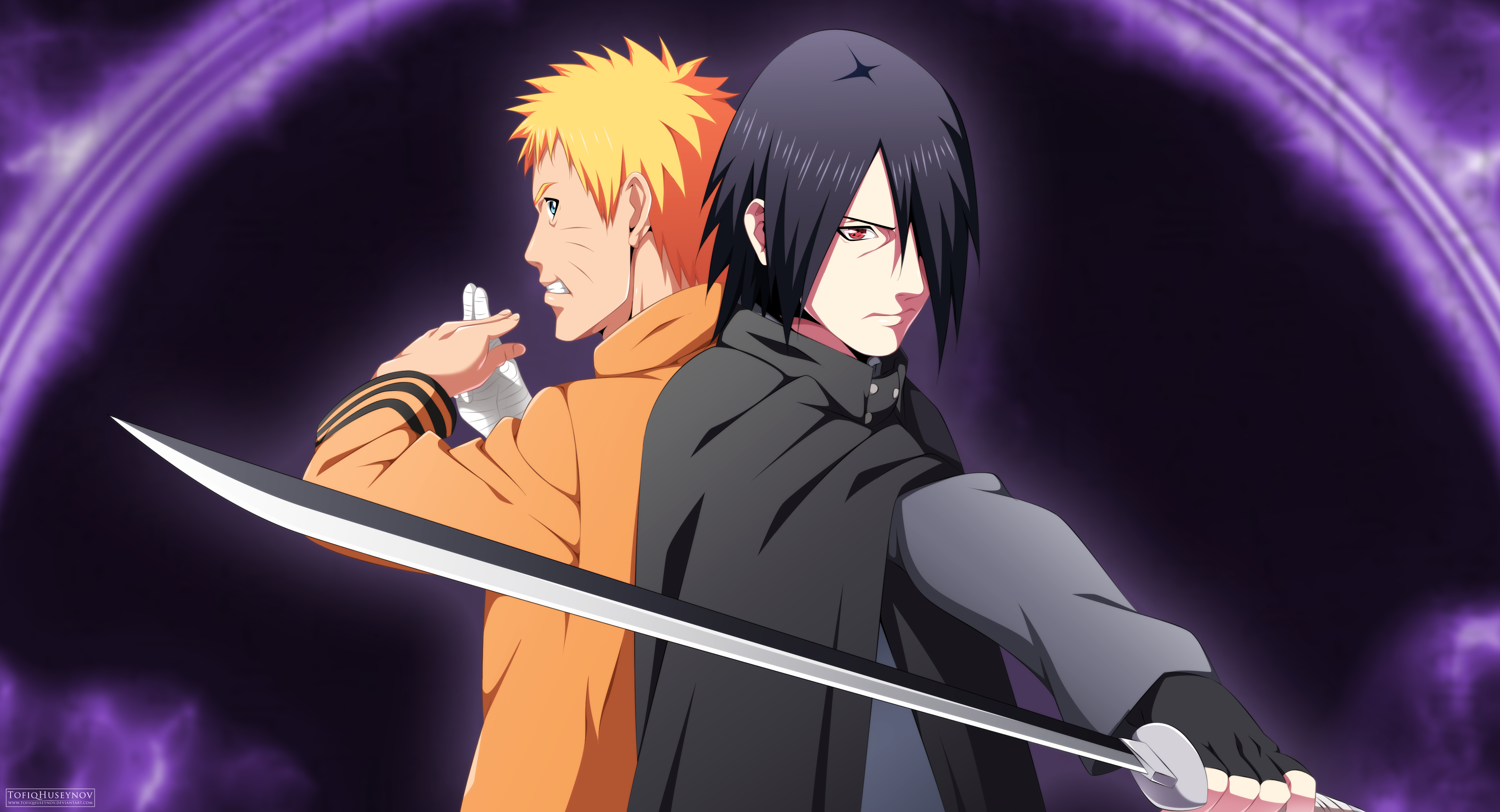 The latest manga chapter of Boruto Naruto Next Generations has confirmed that both the Seventh Hokage and his greatest ally in Sasuke Uchiha are no longer the strongest ninja’s by far. In fact, they could almost be equal to many of the other Kage now.

The latest conflict against Isshiki has resulted in the death of Kurama within Naruto and the loss of the Rinnegan from Sasuke. These two sources of power are their greatest assets and without them, the two are significantly weakened.

Natural has lost the majority of his Chakra reserves, most likely his ability to rapidly heal and also has lost the use of Kurama mode, as well as the new Baryon Mode. While Sasuke can no longer use any of the Rinnegan’s abilities, which includes Space-Time-Ninjutsu.

Don’t worry though, Naruto can still access Toad Sage Mode, which will allow him to possibly use Multi Shadow Clone’s, as well as Rasenshuriken. With Sasuke still being capable of Susanoo and his other Mangekeyou Sharingan techniques.

This still makes them more powerful than a Jounin-level Ninja but it’s just that the other Kage are suddenly no longer miles away from them in terms of power. Furthermore, they both will no longer be able to take on characters like Isshiki or Kaguya again.

By weakening them to this point, it will create the urgency for the younger generation to develop further. Weakening them is a better way to force them to step aside, rather than killing them off, which is common in most anime.