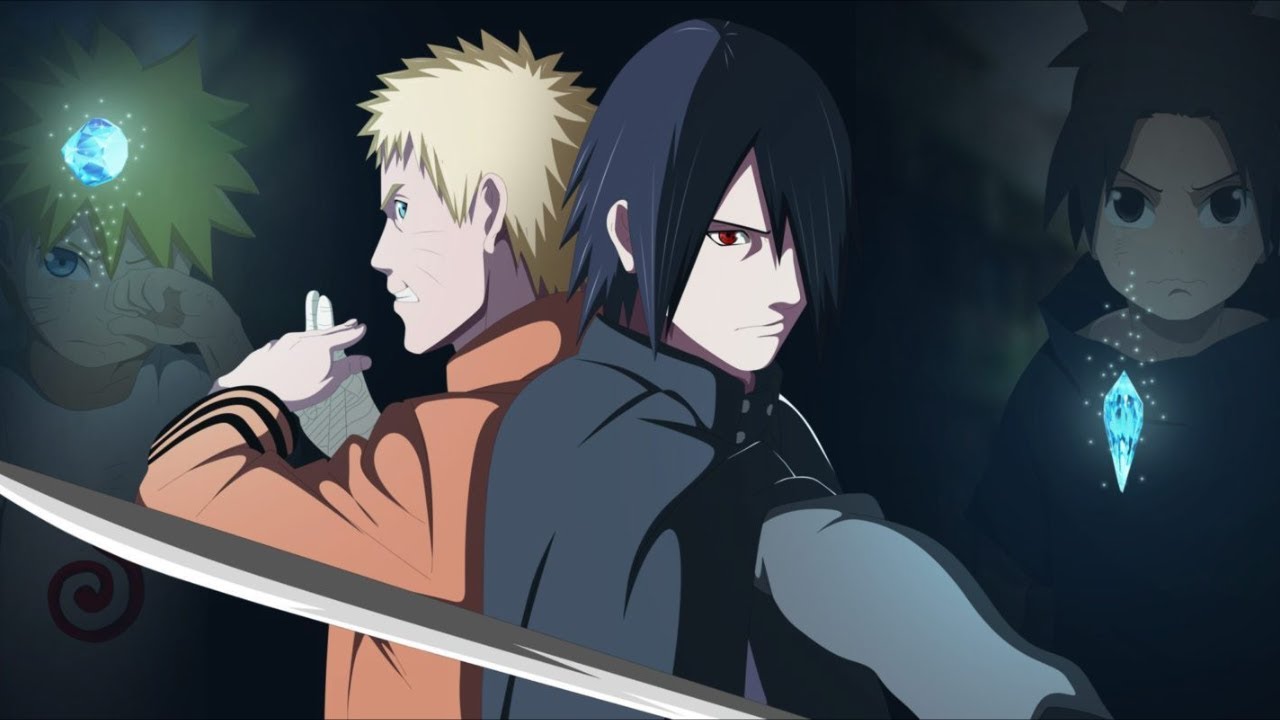 If there was any debate about who was stronger between Naruto and Sasuke, then all arguments were thrown out the window after the last Boruto Naruto Next Generations manga chapter was released. Both Sasuke Uchiha and Naruto Uzumaki are friends and rivals, as well as the two strongest ninja’s in the world right now. However, despite Sasuke being a solid second strongest, the gap between 1st and 2nd is larger than we initially expected.

Masashi Kishimoto, the genius behind Naruto, has stated that he has never shown us Naruto at full strength. That means that when Sasuke and Naruto drew in their final battle at the end of Naruto Shippuden, Naruto was holding back. The main reason was that Naruto didn’t want to kill Sasuke, while Sasuke was seriously trying to kill Naruto. Therefore, Naruto was holding back in that fight.

Furthermore, Sasuke sealed away the other Tailed Beasts, which would and have in the past, helped Naruto in battle. This means that Naruto was prevented from going all out against Sasuke in the first-place. However, despite everything we got to see at the end of Naruto Shippuden, the evidence in Boruto overshadows the past.

In Boruto, Naruto has shown us that he has increased his abilities in ways but in other ways, he has dropped off because of his intense Hokage duties. Still though, these requirements don’t hit Naruto as hard as Sasuke losing one of his arms. Then you have to consider that Naruto’s healing abilities have improved, as well as his general knowledge and experience.

Still though, it was in the previous chapter of Boruto that sealed away any possibility of Sasuke being equal to Naruto, as he was easily brushed aside by Isshiki. Meanwhile, Naruto has awakened a new transformation, a form that has Isshiki worried. If Naruto can now fight equally against Isshiki, it would prove without a shred of doubt that he has well and truly surpassed his biggest rival.