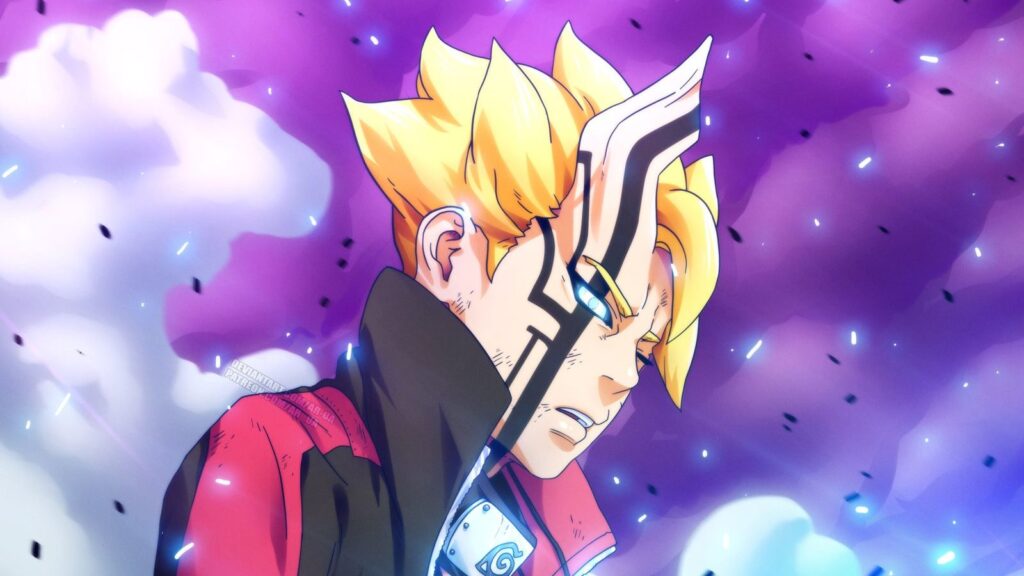 Official spoilers for the upcoming Boruto Naruto Next Generations manga chapter 64, are yet to be officially released. But the ending of the previous manga chapter did give us a pretty clear hint as to what’s coming next.

The ending of the previous Boruto chapter showcased Boruto unleashing his Karma against Code. It’s at this moment that it appears Momoshiki has resurfaced from within Boruto.

This means that there will be a fight between Momoshiki and Code in Boruto chapter 64. Such a burst in Boruto’s chakra will also alert Konoha and Naruto, who are frantically looking for Kawaki and Boruto.

This rise in Chakra will allow Naruto, the Seventh Hokage, trace the two easily. Therefore, me might even get to see Naruto stepping in by chapters end. It will be interesting to see how much Naruto’s abilities have changed in the brief period since Kurama’s passing.

Boruto manga chapter 64 will be officially released on the 20th of November, with spoilers normally leaked 24-48 hours prior to that.