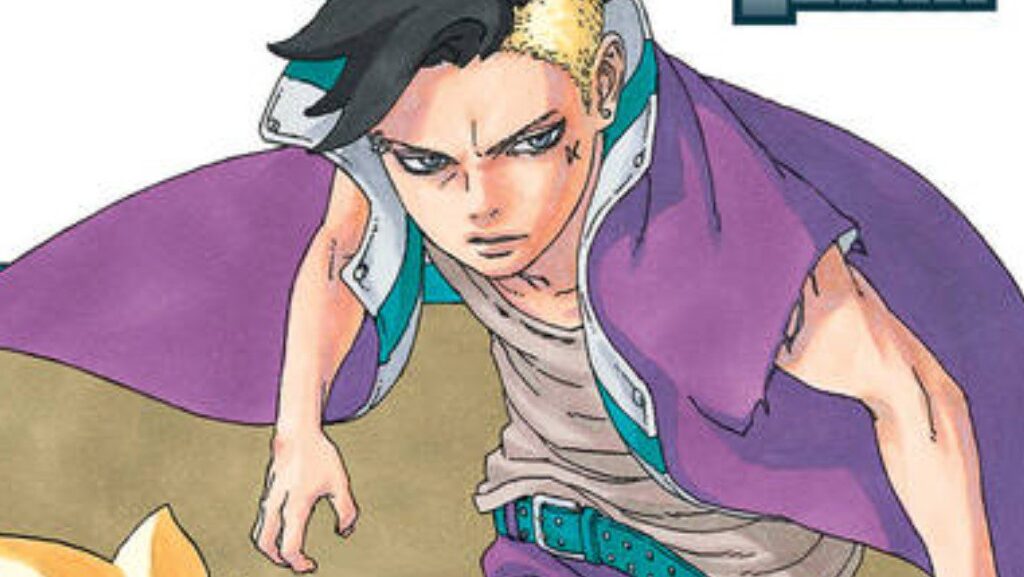 Spoilers and leaked manga for the upcoming Boruto Naruto Next Generations manga chapter have been leaked. The official glimpse was released by Shonen Jump themselves in a promo and it states that in Boruto manga chapter 63, we will see the continuation of Code and Kawaki’s fight.

Furthermore, Boruto will be joining the fight as well. Boruto Naruto Next Generations manga chapter 63 will be officially released on the 20th of October 2021.