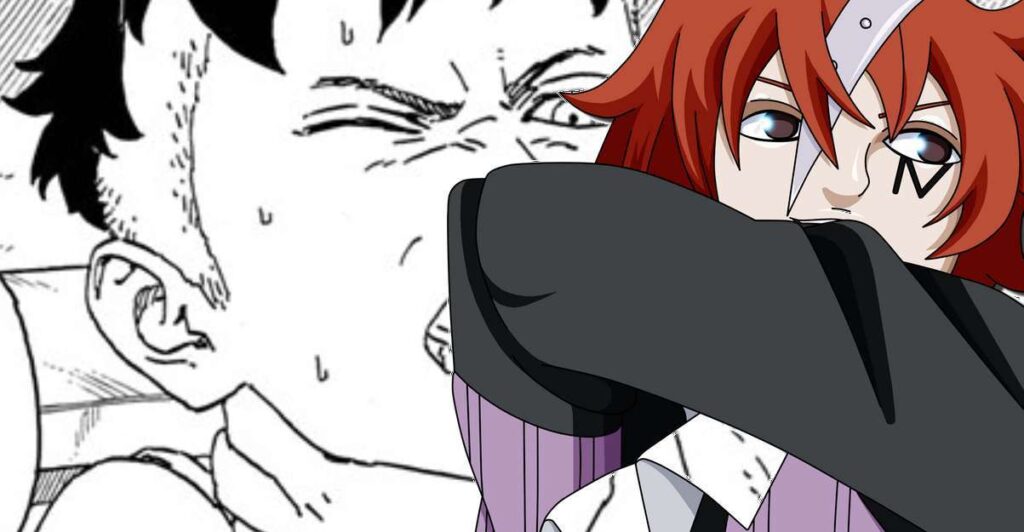 The front cover will also showcase Code in his transformed state, with some text behind him stating “Hide and seek.” We also know that the chapter will start off where the previous ended, which is Kawaki breaking free from Konoha surveillance and Code intercepting.

It’s likely that Kawaki will spend some time hiding from Code before he eventually finds Kawaki. A fight between the two is also confirmed but it will only be basic Taijutsu for now.

Meanwhile, we know that Boruto has worked out that Kawaki has escaped Konoha and there’s confirmation of Boruto and Naruto dialect. We can assume that Boruto will inform the Seventh Hokage that Kawaki is endanger and Naruto may go after Kawaki as a result.

Boruto manga chapter 62 is set to be released on either the 19th or 20th of September, depending on where you live around the world.