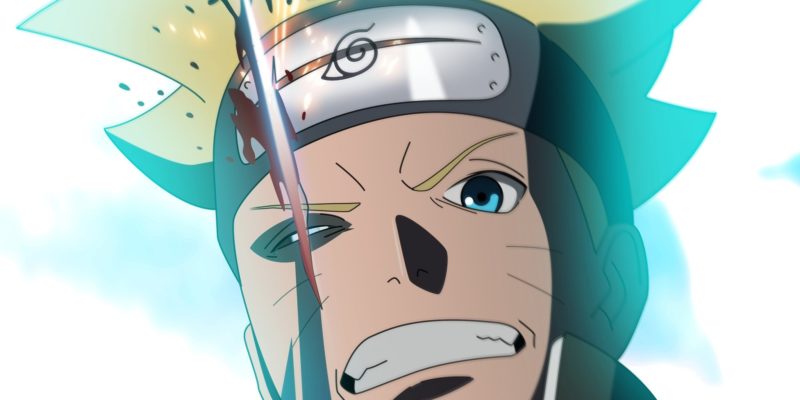 Boruto Manga Chapter 57: Another Solution To Save Boruto From Death

Spoilers for Boruto Naruto Next Generations manga chapter 57 have been released ahead of the mangas official release. Boruto chapter 57 will be available on the 19th of April and the spoilers suggest it’s going to be an interesting instalment.

The spoilers state that Kara double agent Amado and the Seventh Hokage in Naruto are planning to save Boruto from his grim fate. Naturally, Amado chooses to use science to save Boruto instead of any Jutsu’s.

The former Kara scientist suggests the use of medicine, which he has developed as a way of suppressing Momoshiki from taking over any more of Boruto’s cells. However, this method comes at a risk.